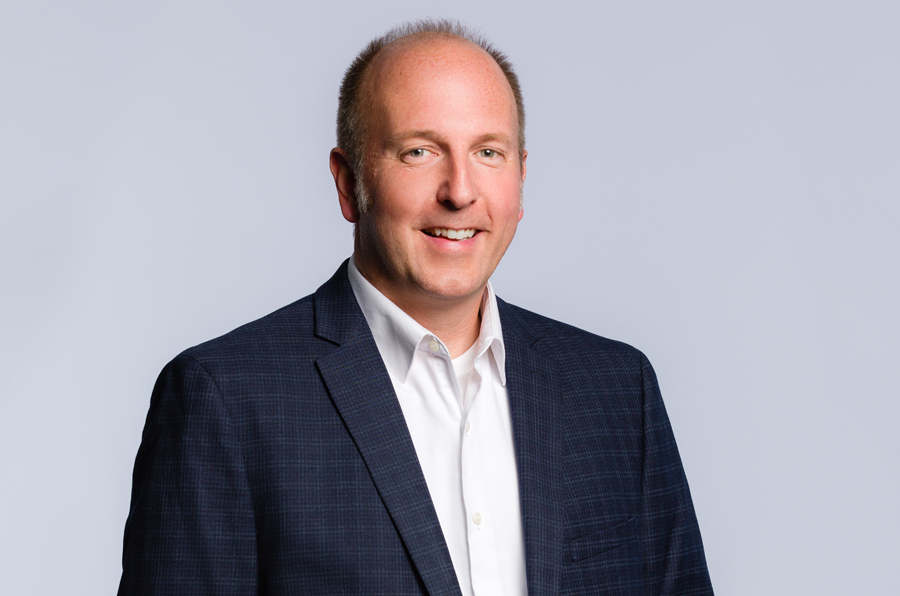 With over two decades of experience in a diverse architectural career, Dan Tessarolo brings an invaluable presence as a Chief Operations Officer. For 15 years, Dan has overseen several national accounts for Chipman Design, consistently demonstrating uncompromising commitment and creative vision. 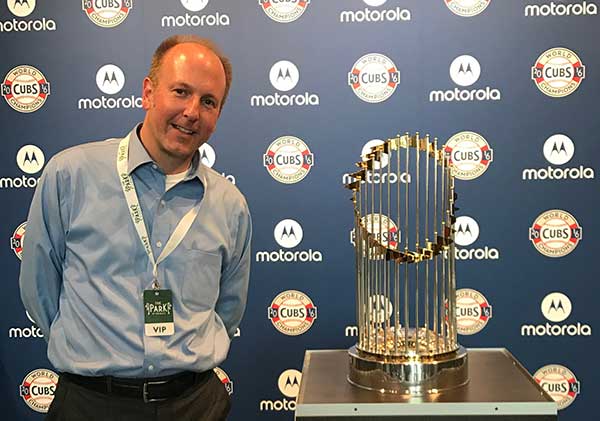 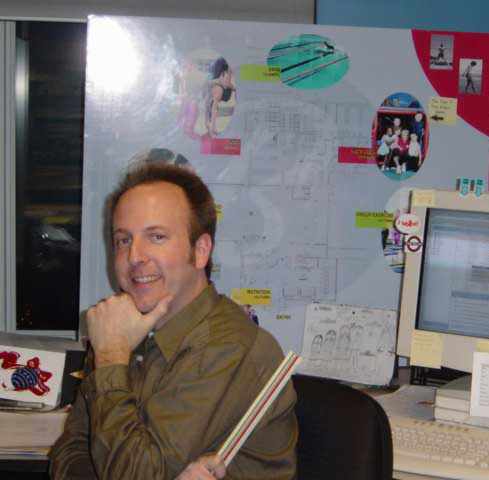 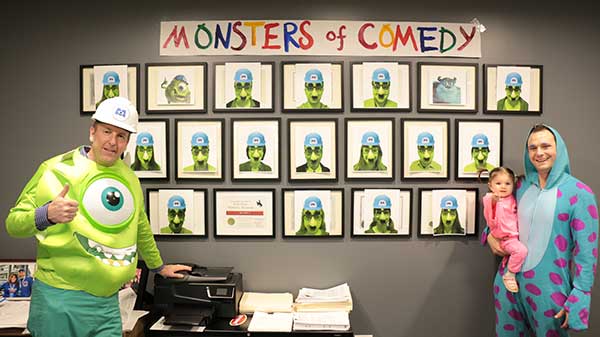 With a proven track record of successfully guiding large-scale hospitality projects, as well as concurrent multi-unit retail and restaurant accounts, Dan excels at complex project management. He is skilled at directing a prototype project through its initial concept stages to national code research and construction document phases. Leveraging a practiced perspective on national corporate expansions over the years, Dan plays a significant role in the direction of the firm’s business development programming.

Dan earned a Bachelor of Architecture degree from the University of Illinois of Chicago, enhancing his architectural education by attending the Ecole d’Architecture in Versailles, France. He holds a professional membership in the American Institute of Architects and is licensed to practice architecture in several states across the country, as well as the Canadian Provinces of Alberta, British Columbia, Ontario and Nova Scotia. Certified with the National Council of Architectural Registration Boards, Dan earned his LEED AP professional registration for sustainable design. Responding to the special needs of local projects, Dan has been qualified for Self-Certification with the City of Chicago Building Department, and is also certified as a Registered City of Chicago Energy Consultant.