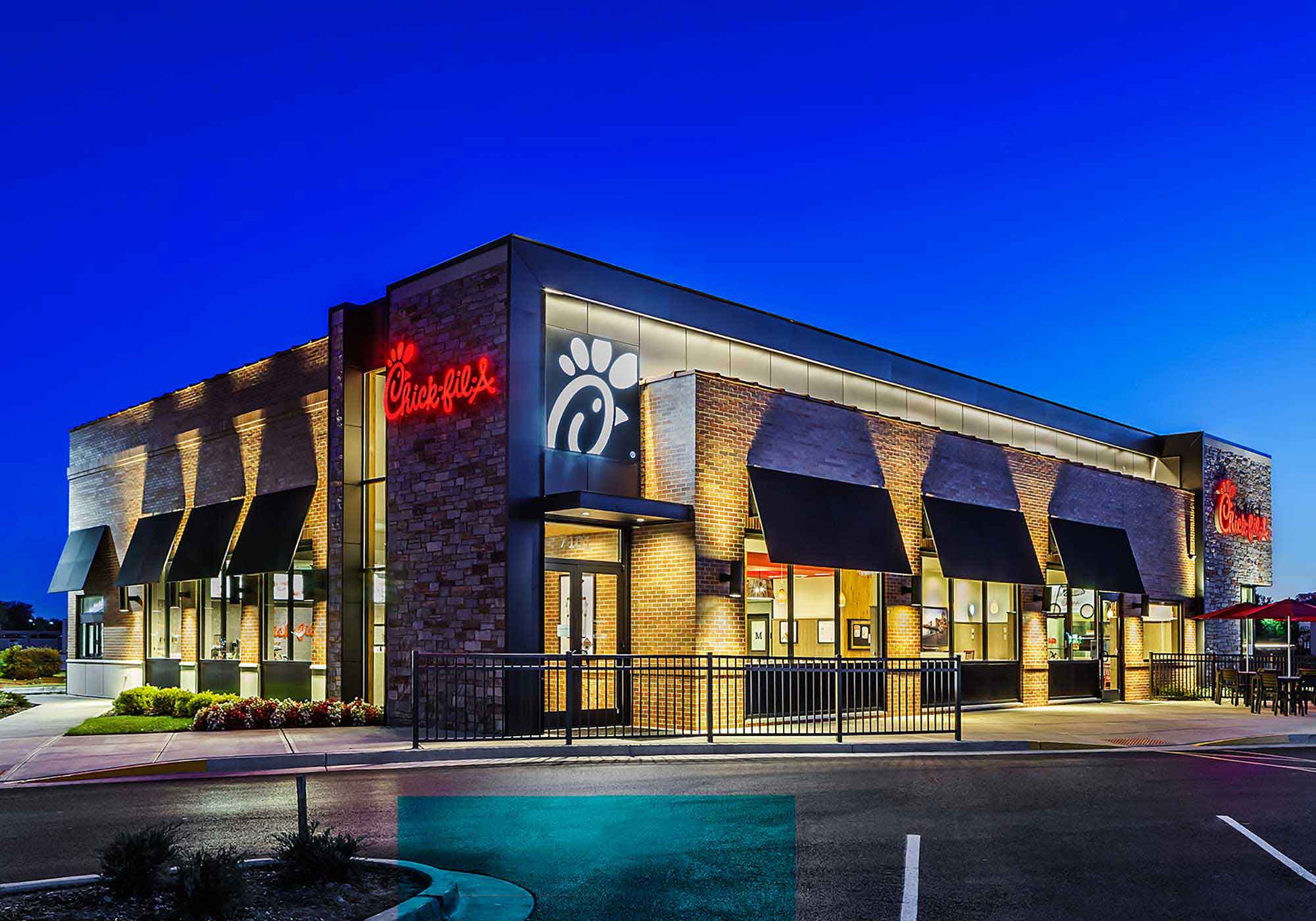 In 2011, the infamous Atlanta-based chicken titan, Chick-Fil-A, moved into the Chicago market for the first time. They chose Chipman to design their flagship location downtown, which marked a departure from specializing in stand-alone stores to smaller footprints that often rely solely on foot traffic. The Chicago expansion continued in 2013 to a location near the Chicago Theater at State and Lake streets, illustrating a lesson in how urban stores can’t be treated with suburban cookie-cutter design.

Since that initial flagship store, collaboration with Chick-fil-A’s design and construction team has grown to accommodate its expanding national program. Chipman regularly provides architectural and design services for drive-thru restaurants, Urban In-Line stores, mall locations, and special projects. For some of the brand’s most complicated, multi-story locations in Manhattan, Chipman Design is able to leverage its in-house Visualization Studio to design virtual walkthroughs and 3D simulations that ensure execution is exactly right. 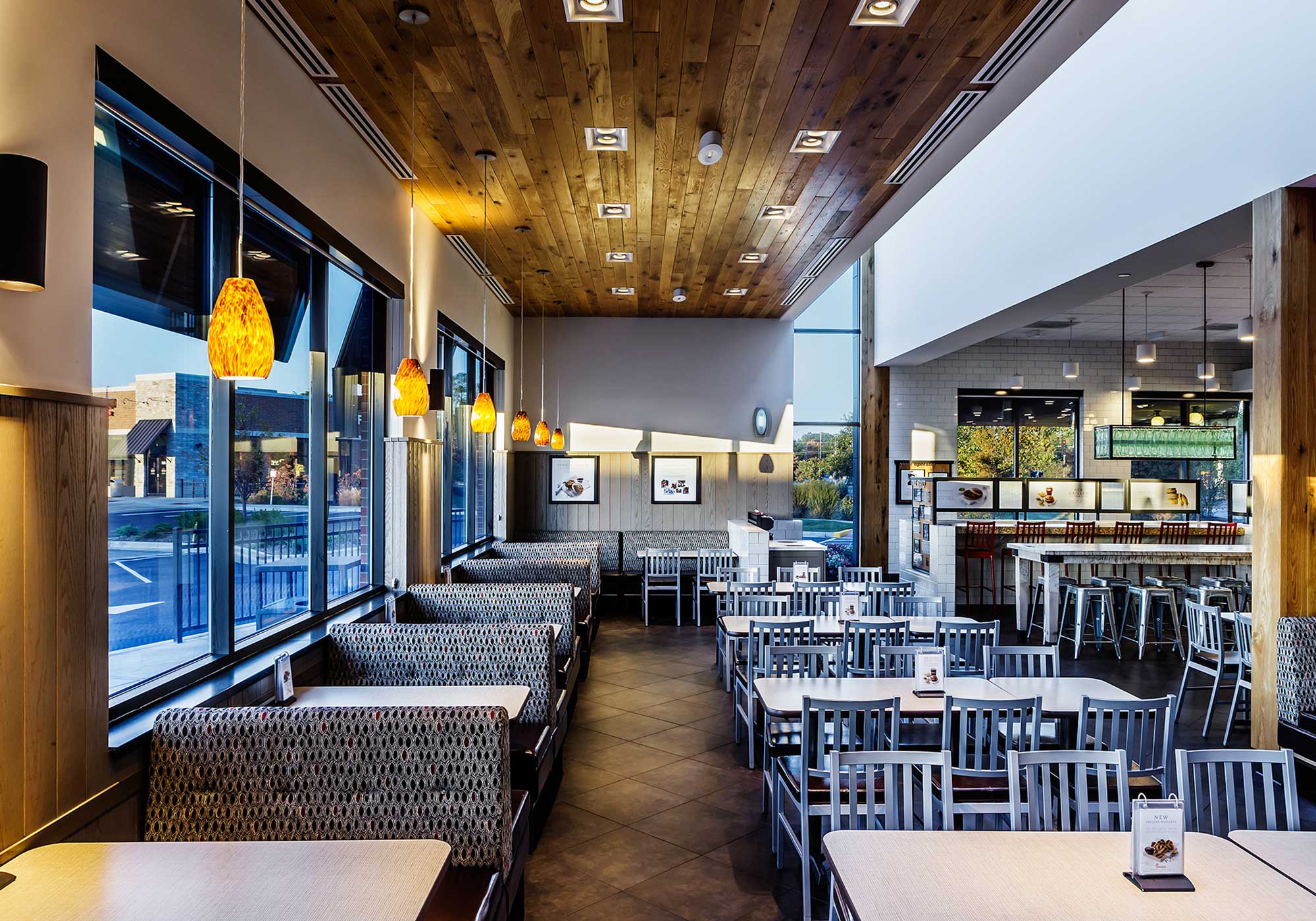 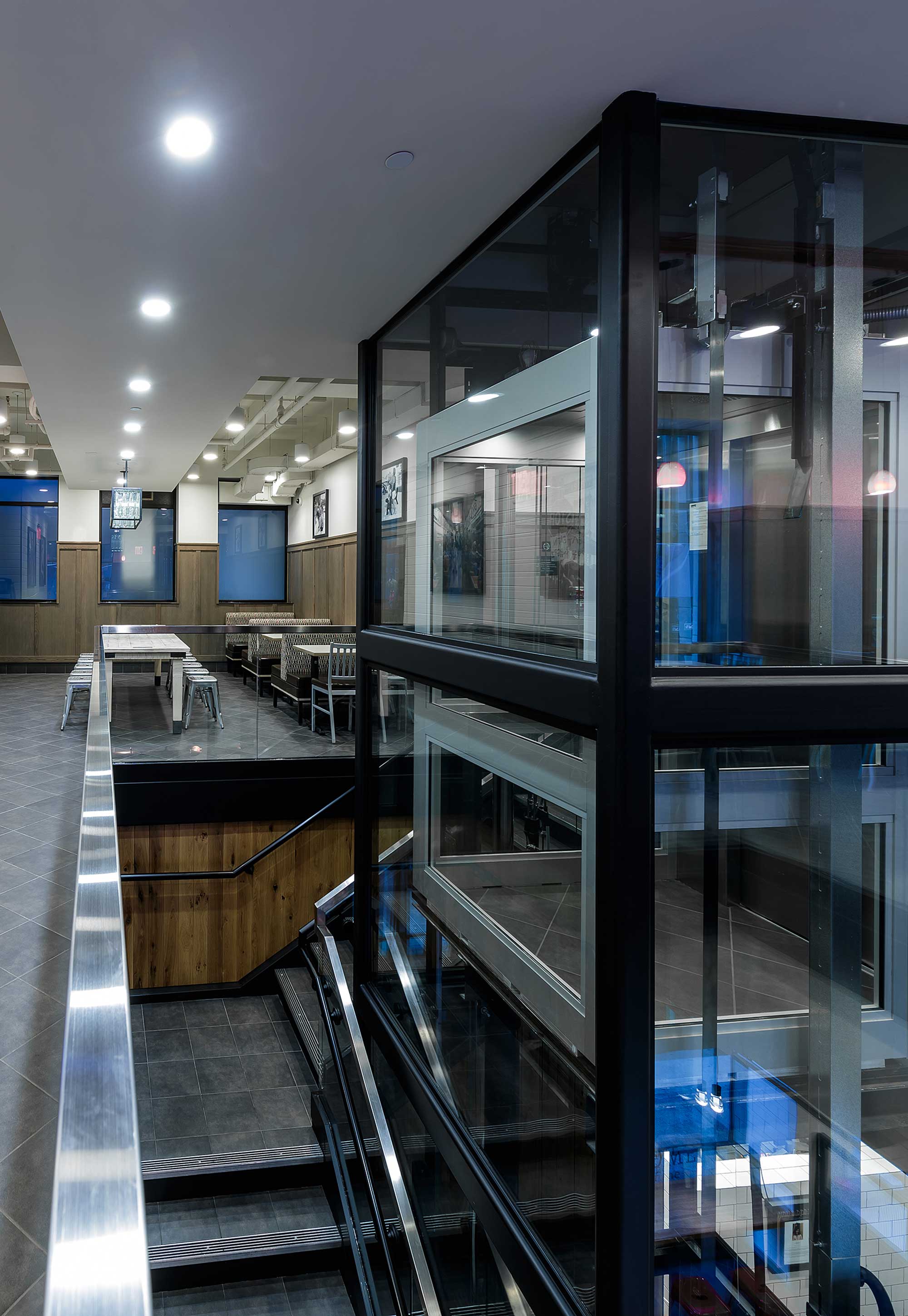 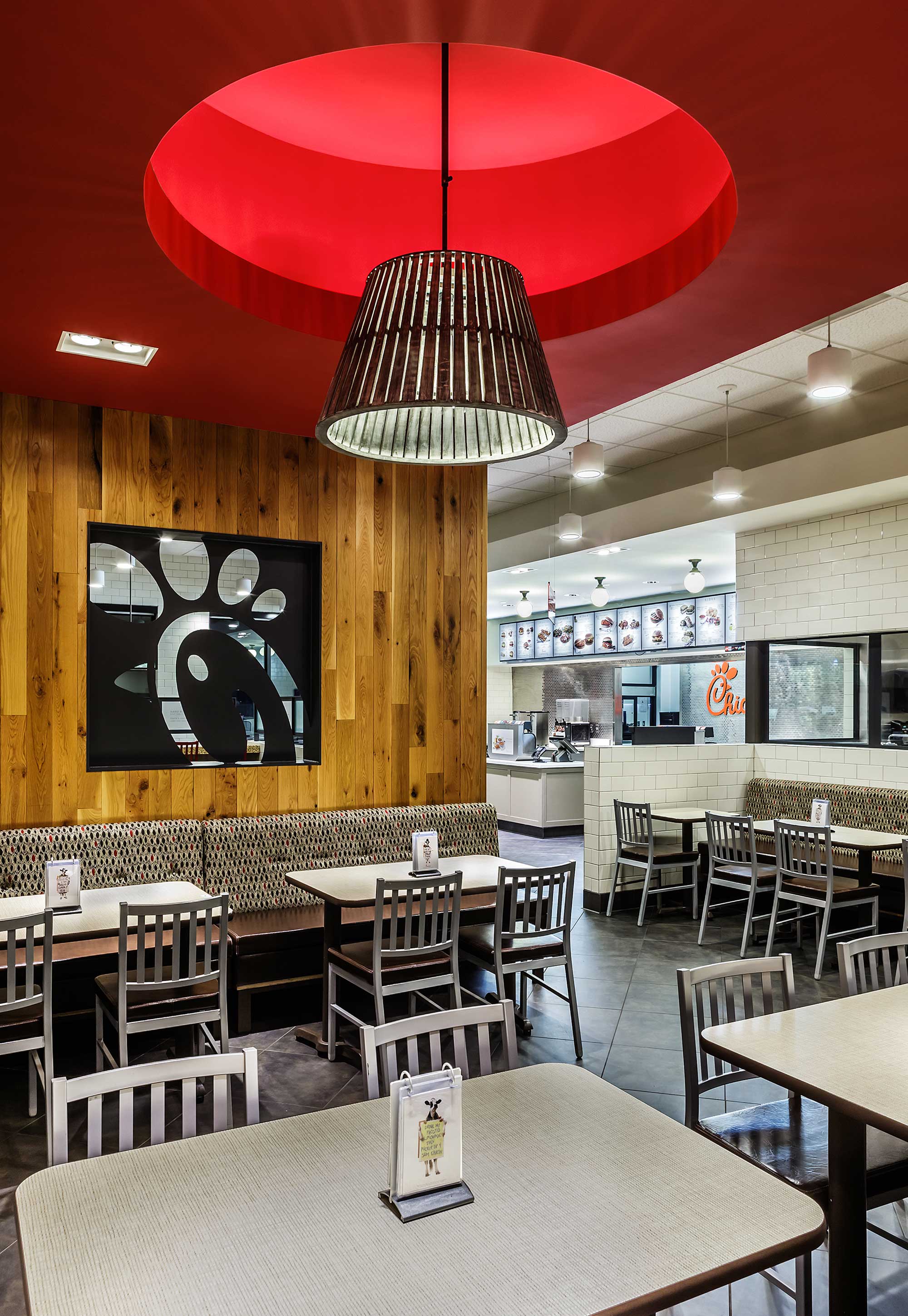 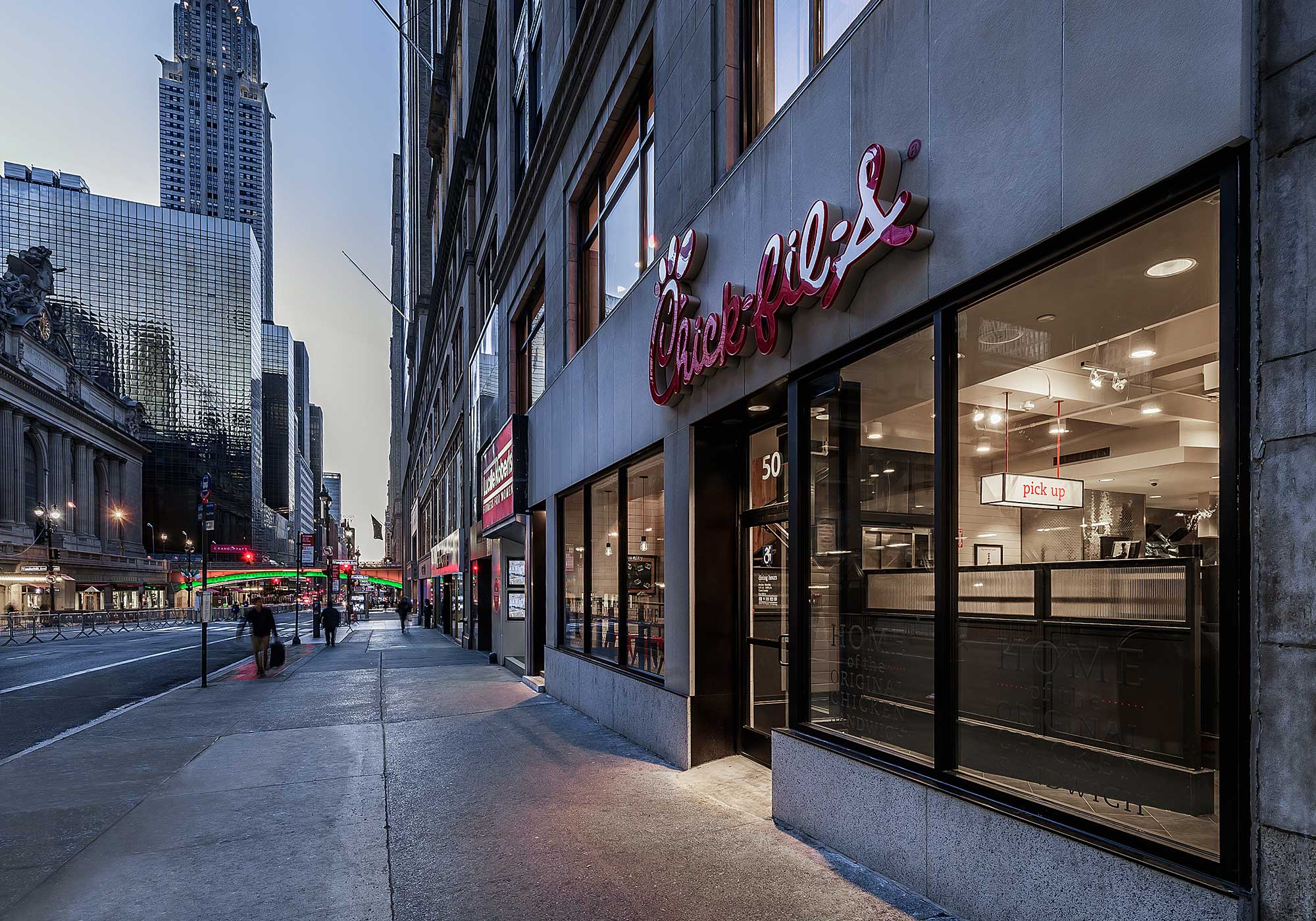 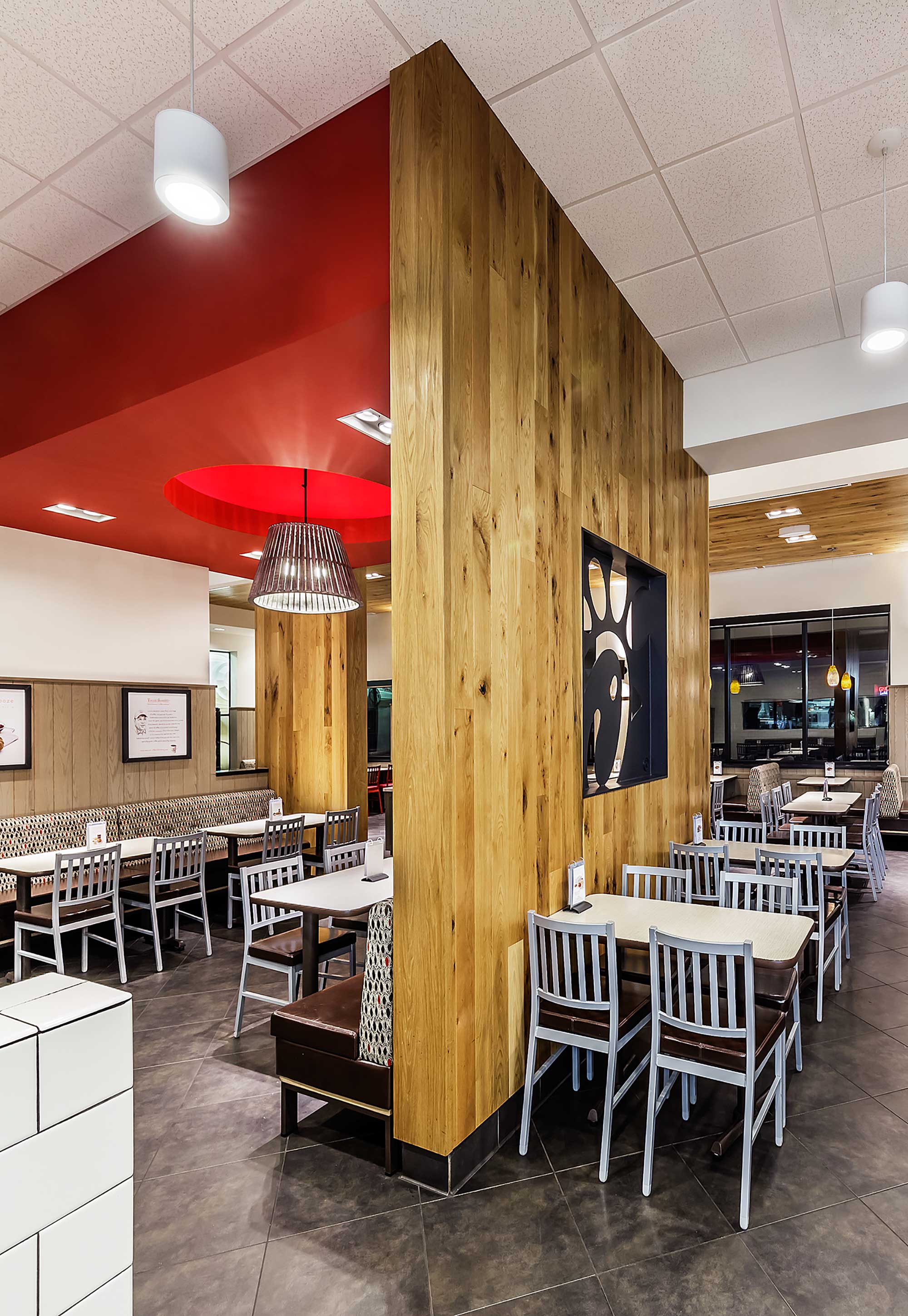 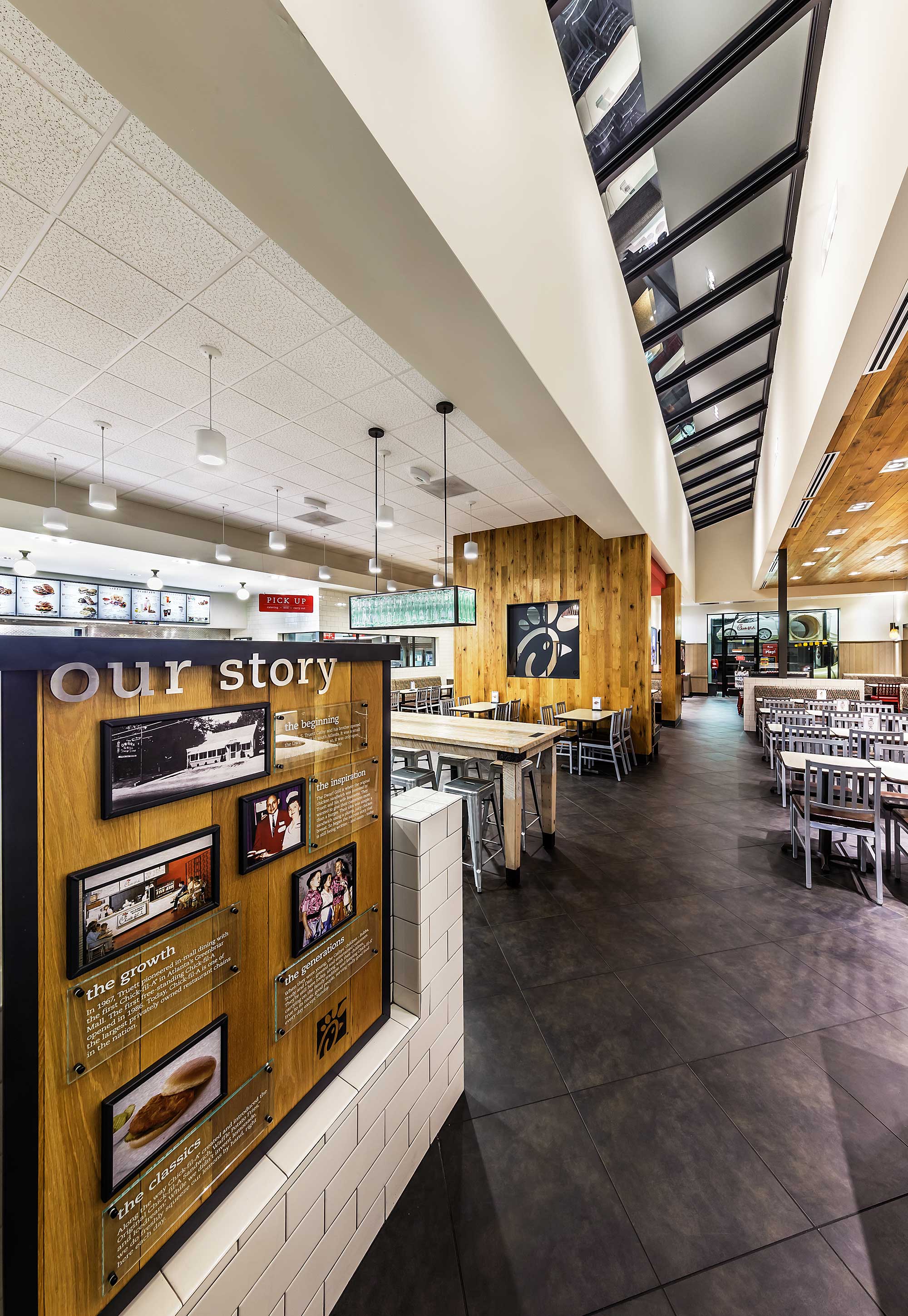 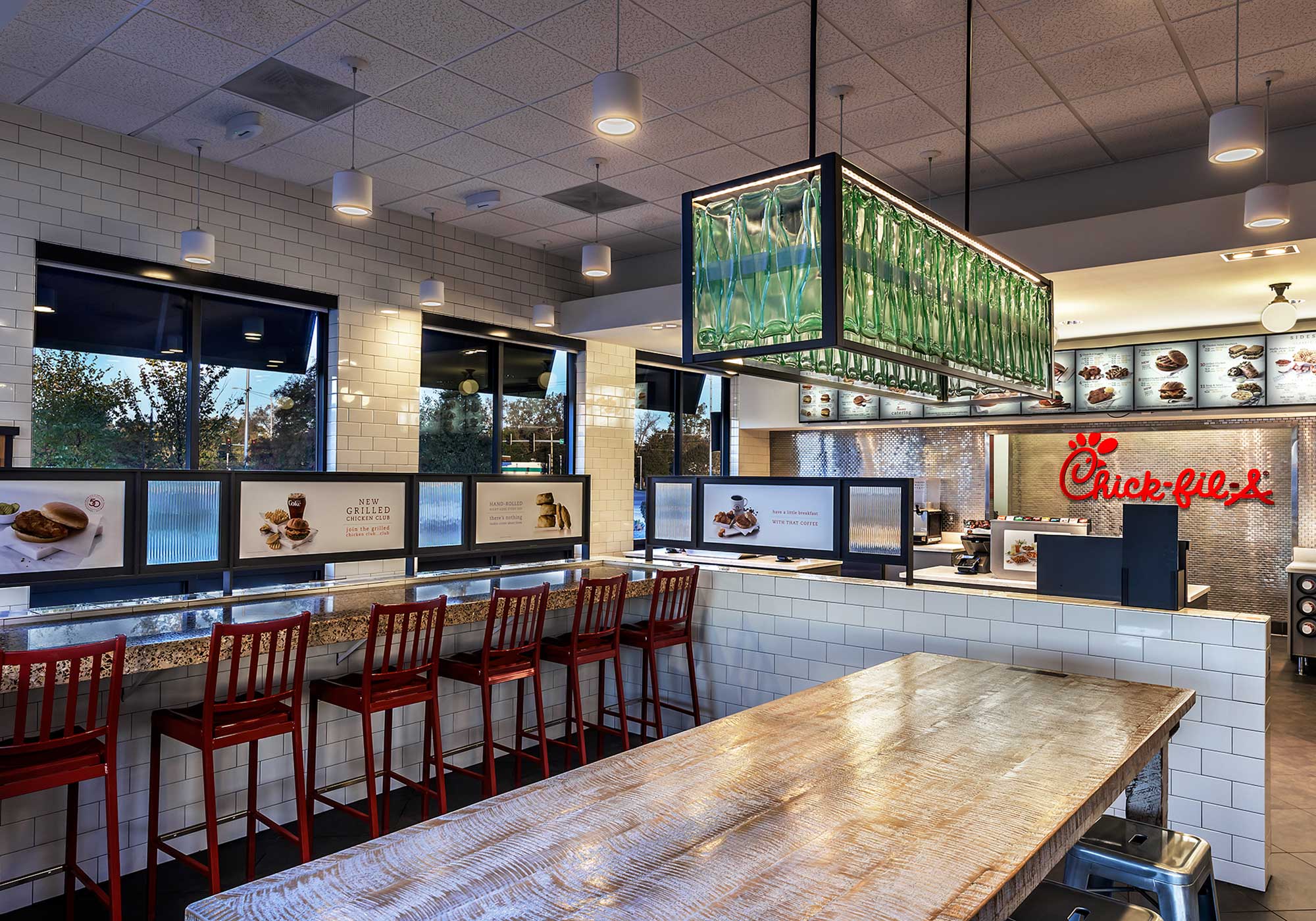 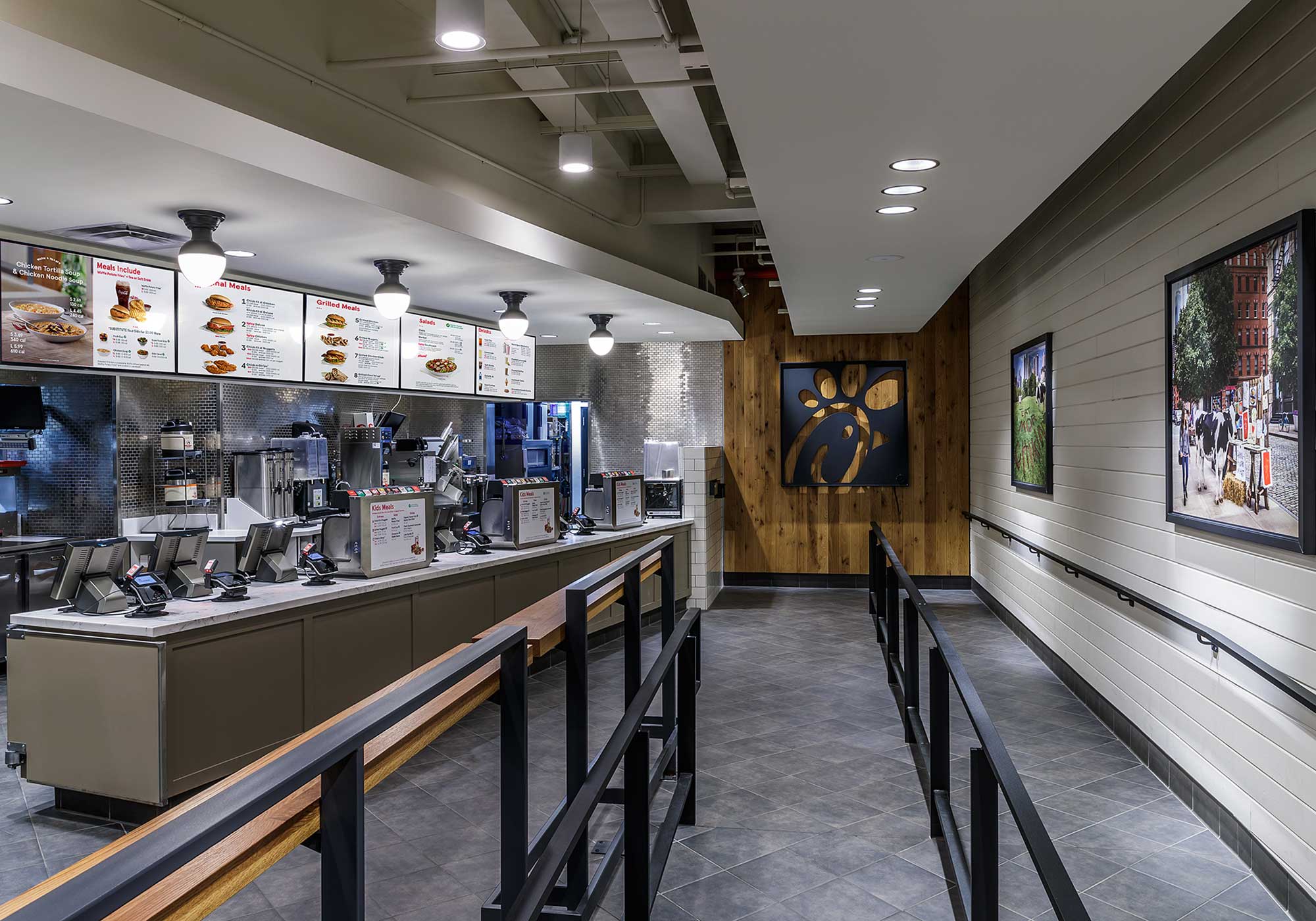 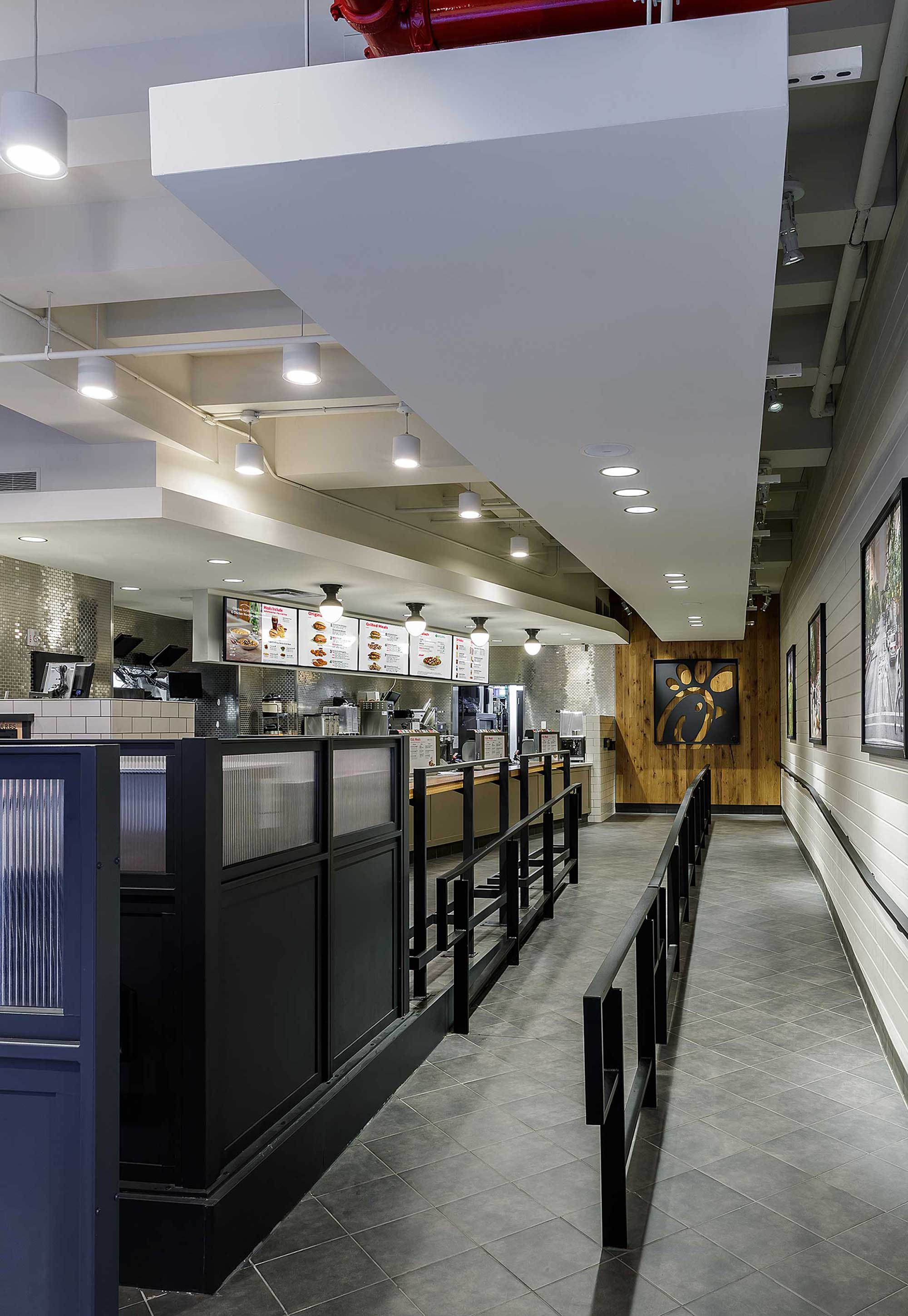