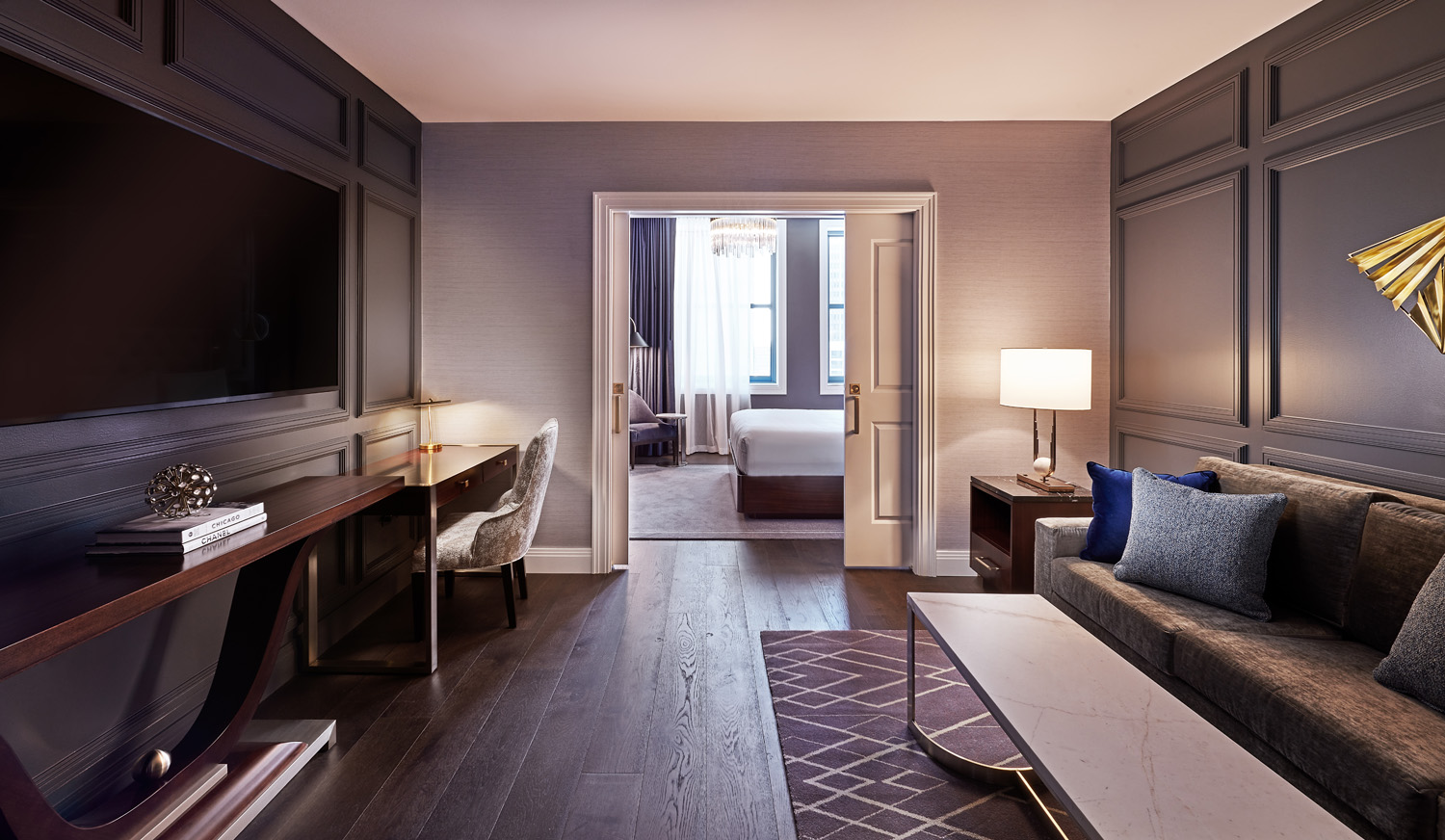 ‍When The Prime Group wanted to adaptively reuse a historic building in Chicago, Illinois to become their newest 5-star hotel, it was never going to be an easy task. Architectural challenges abounded – not to mention pandemic related delays and branding changes. Chipman Design Architects would need to work collaboratively with trades and with brand partners to create rich hotel spaces out of offices and attics in a circa 1914 building.

‍The building in question was designed by Daniel Burnham – the architect who was also responsible for iconic structures such as Selfridge’s in London and the Flat Iron building in New York – and was the most expensive building in Chicago at the time of its construction. A provenance like that means great care needed to be utilized to make sure the newly designed hotel matched the historic importance of the neoclassical building. Hotel floors are located on levels 18 to 22; levels 18 and 19 were offices and were renovated to become guest rooms. The building is made up of a steel frame but with hollow clay arches supporting the floors. This meant CDA had to work very closely with trades and structural engineers to get plumbing in each and every room without disturbing the arches. Level 21, which was originally unoccupied attic space, became the lobby, restaurant, bar, fitness center, meeting rooms, and commercial kitchen after raising stair levels and elevator access.  Level 22 West contains a ballroom which is accessed via a newly designed grand staircase, allowing movement between levels 21 and 22 for the first time. By reimagining spaces that were underutilized or inaccessible, CDA was able to turn this historic space into a 5-star destination and a showpiece for the Marriott brand. 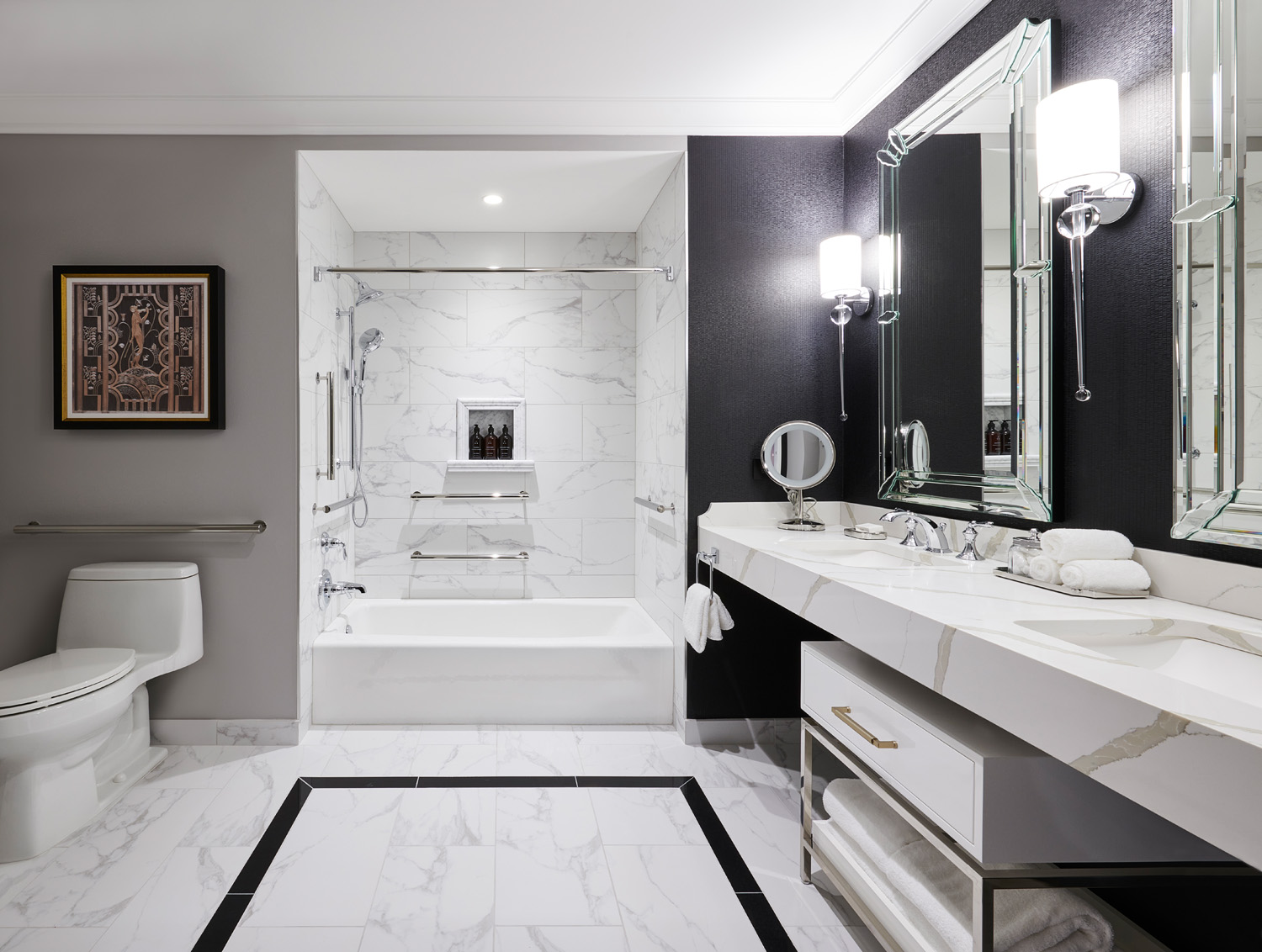 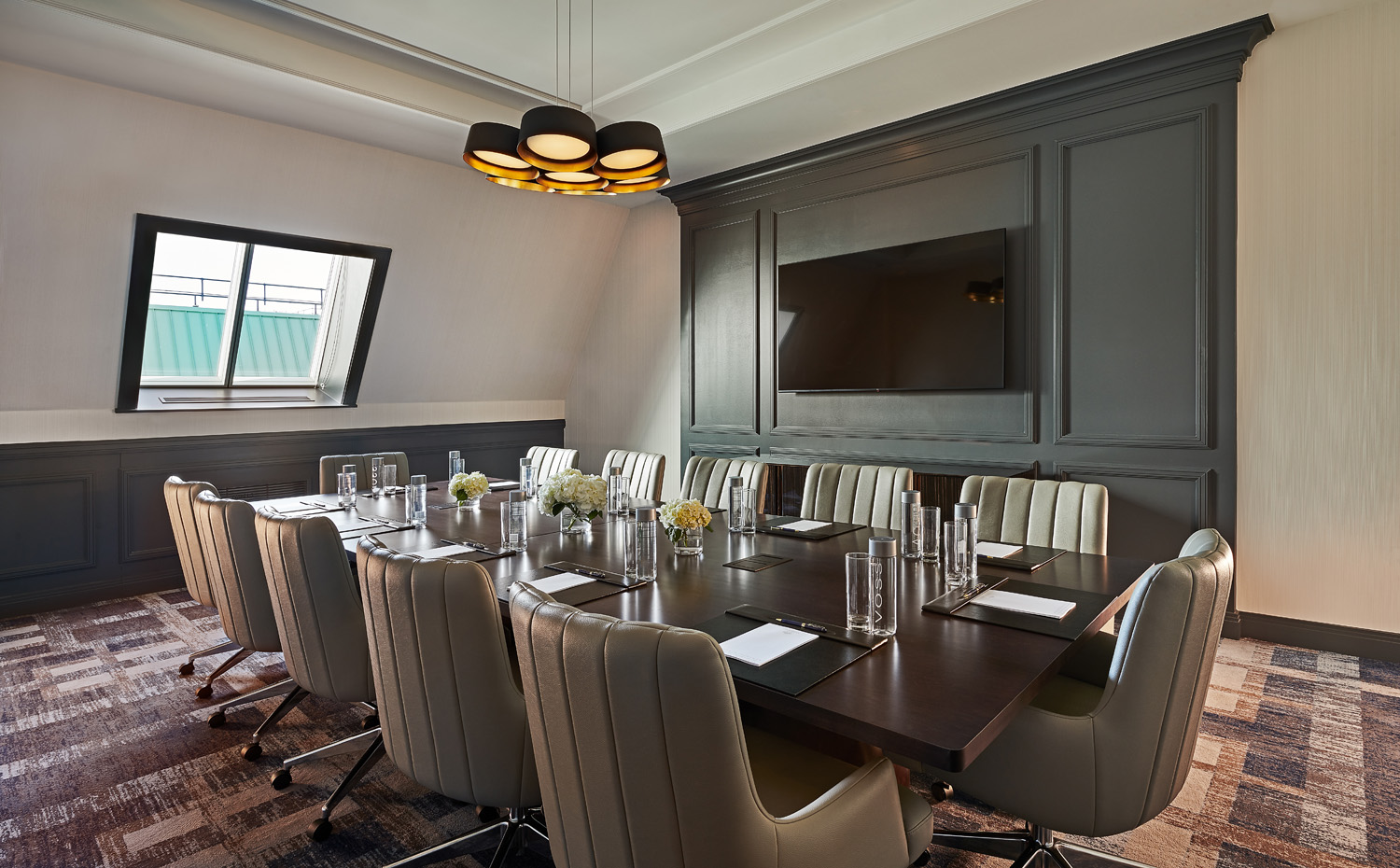 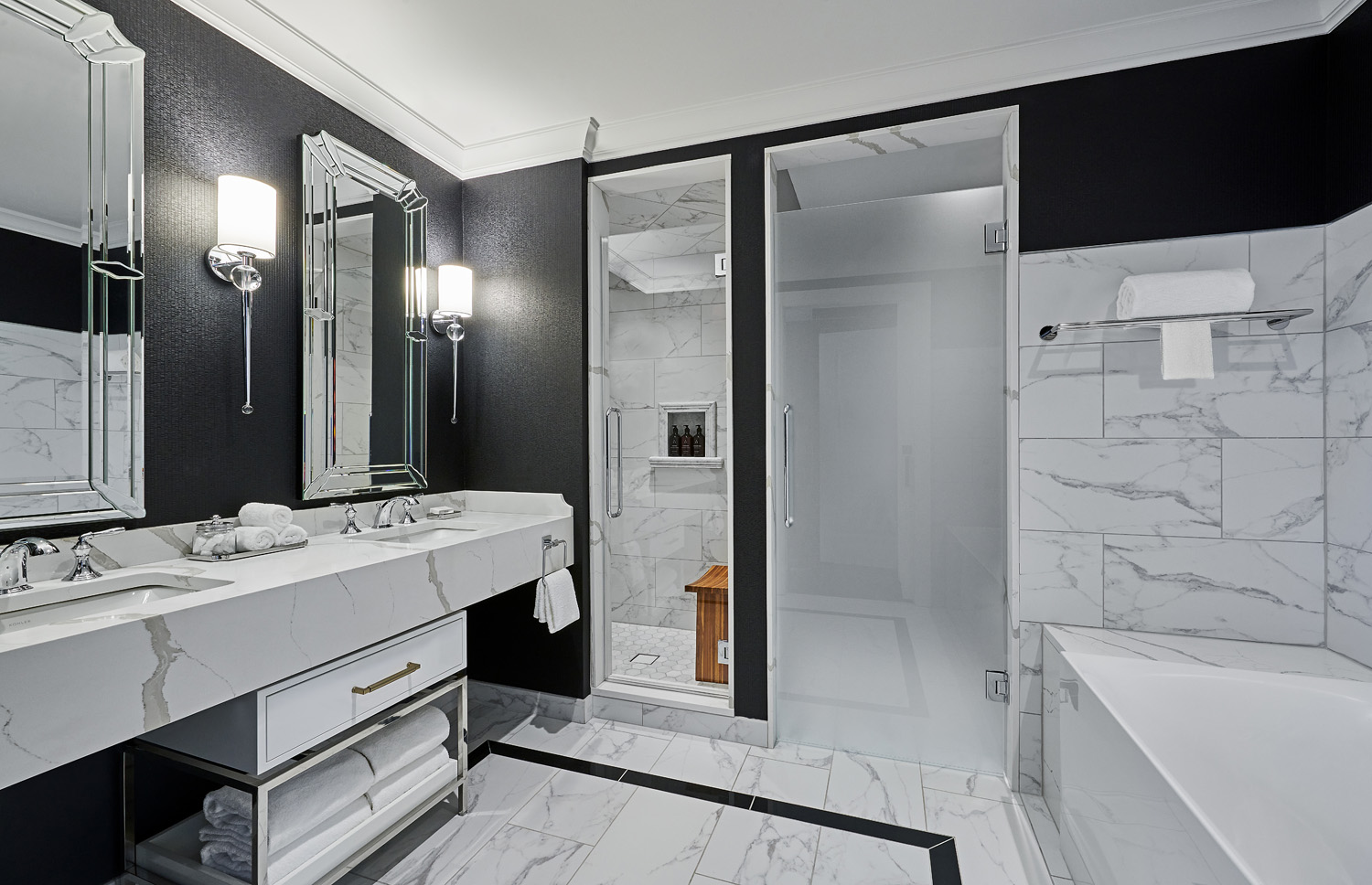 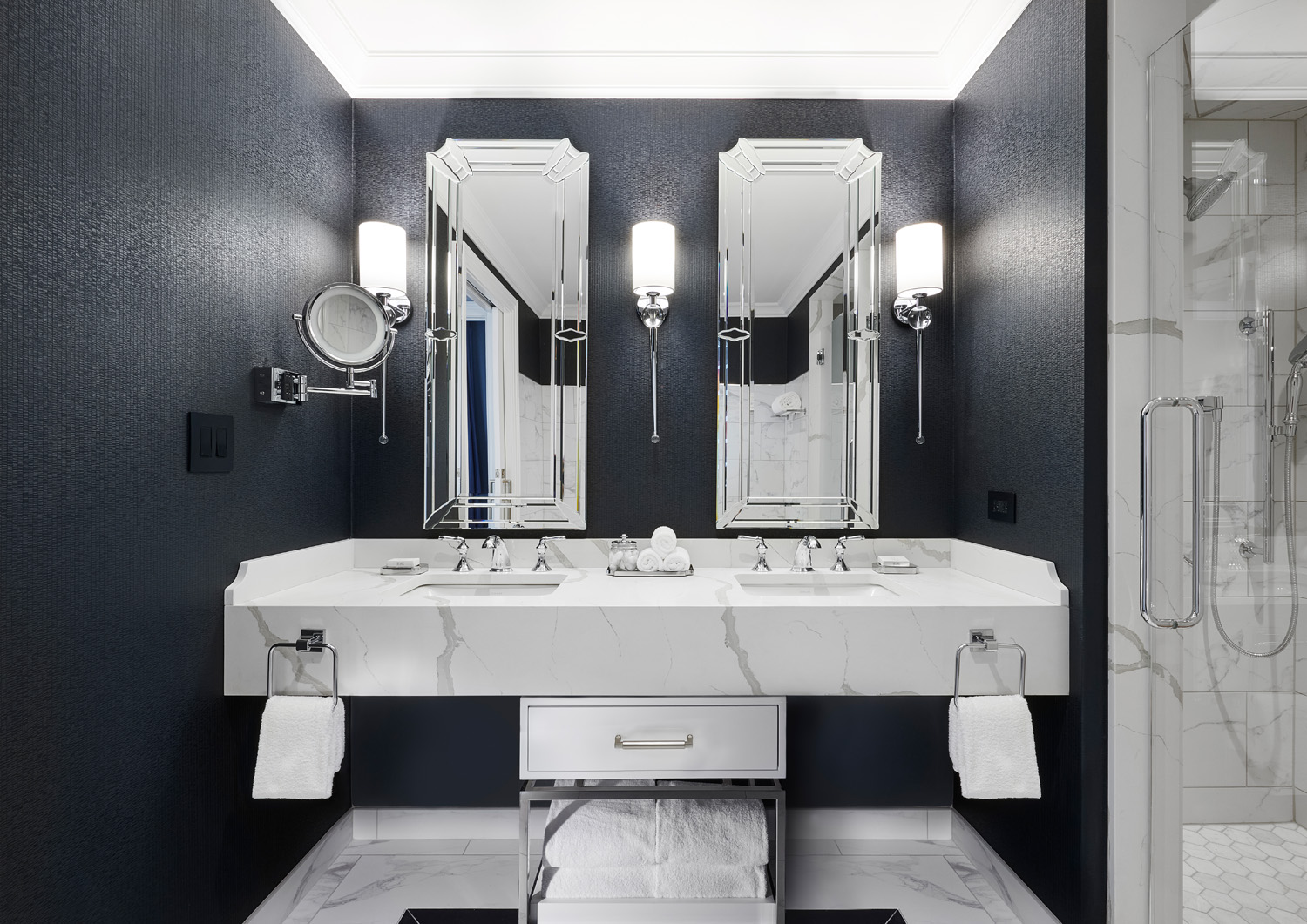 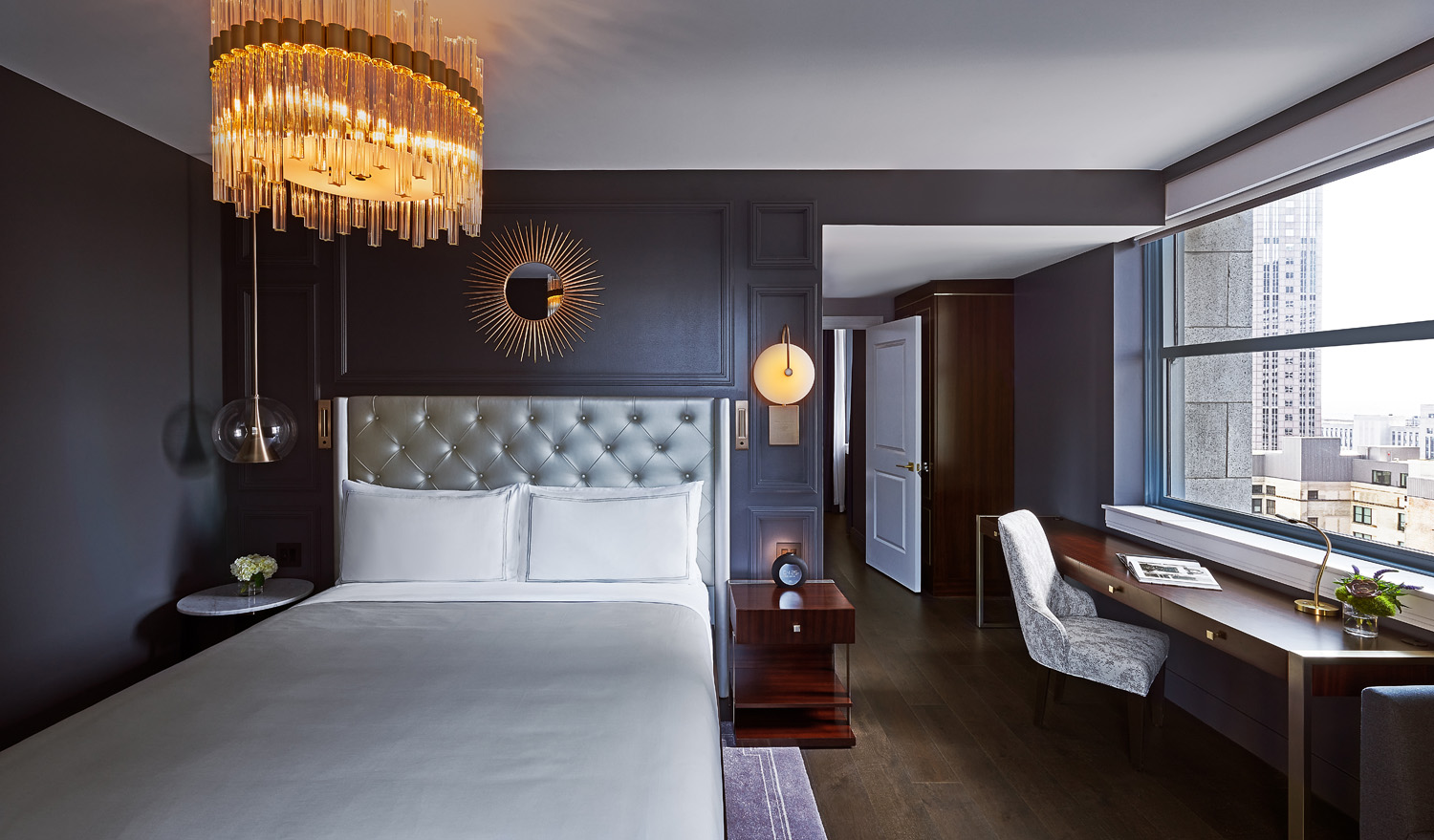 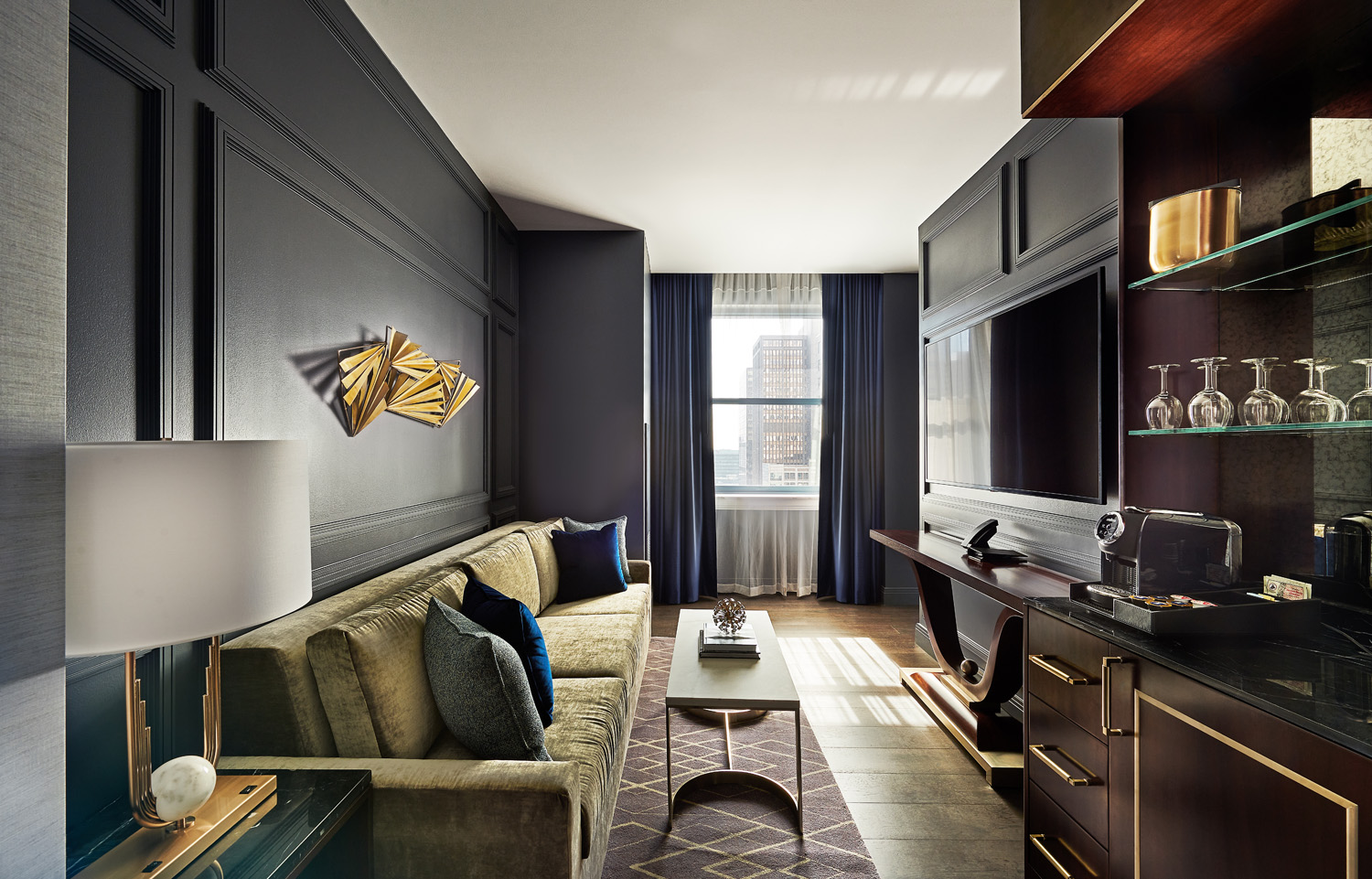 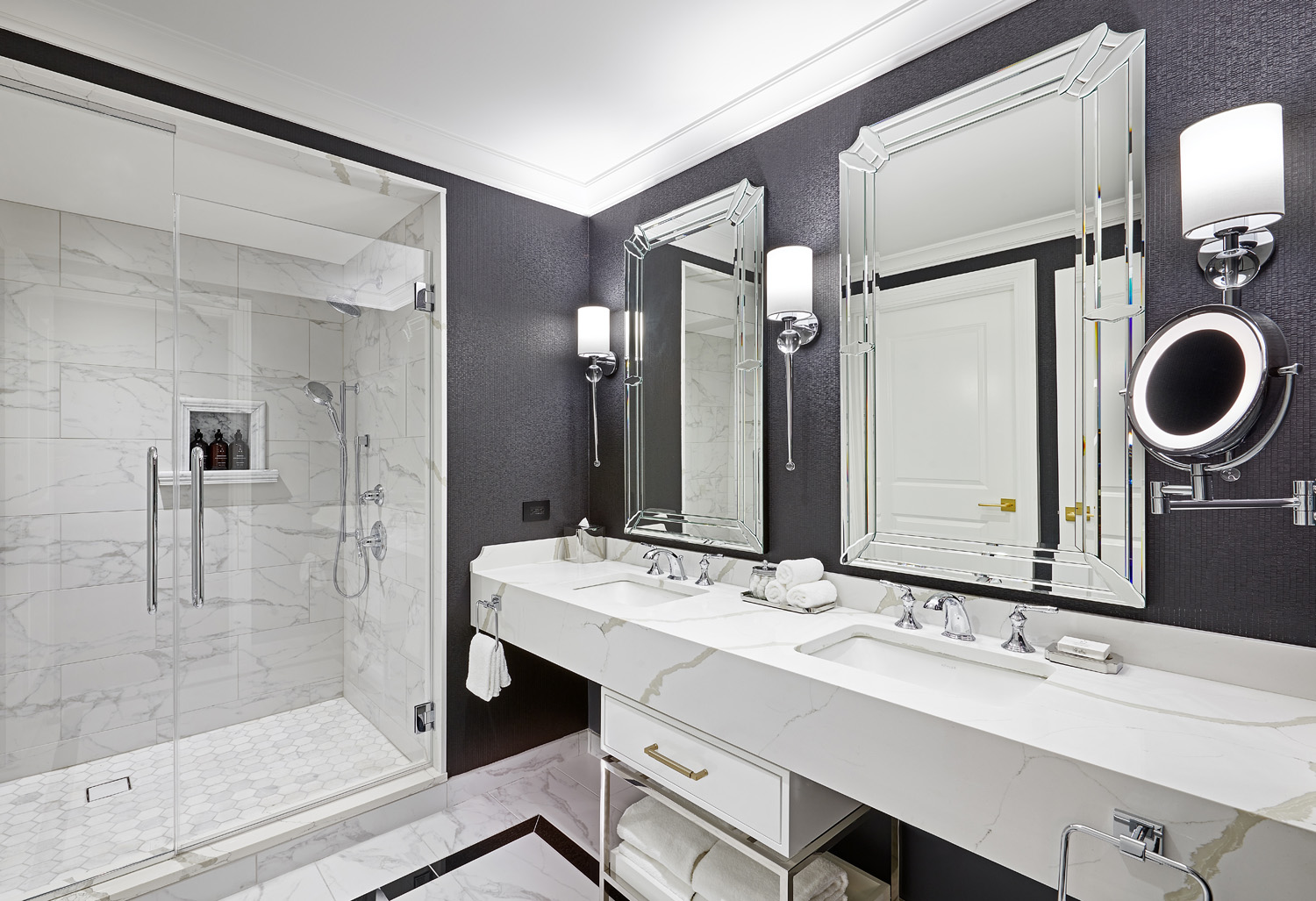 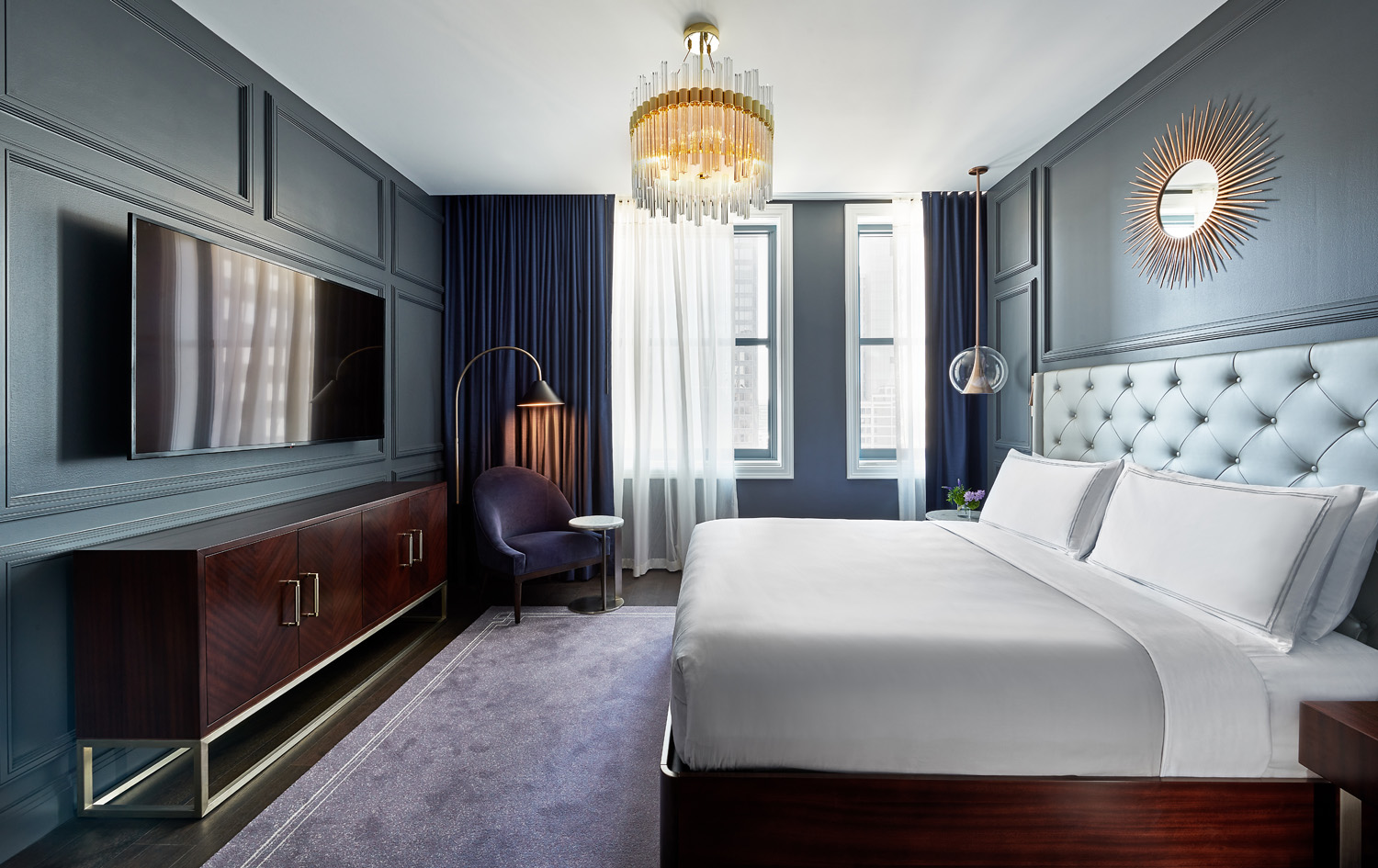 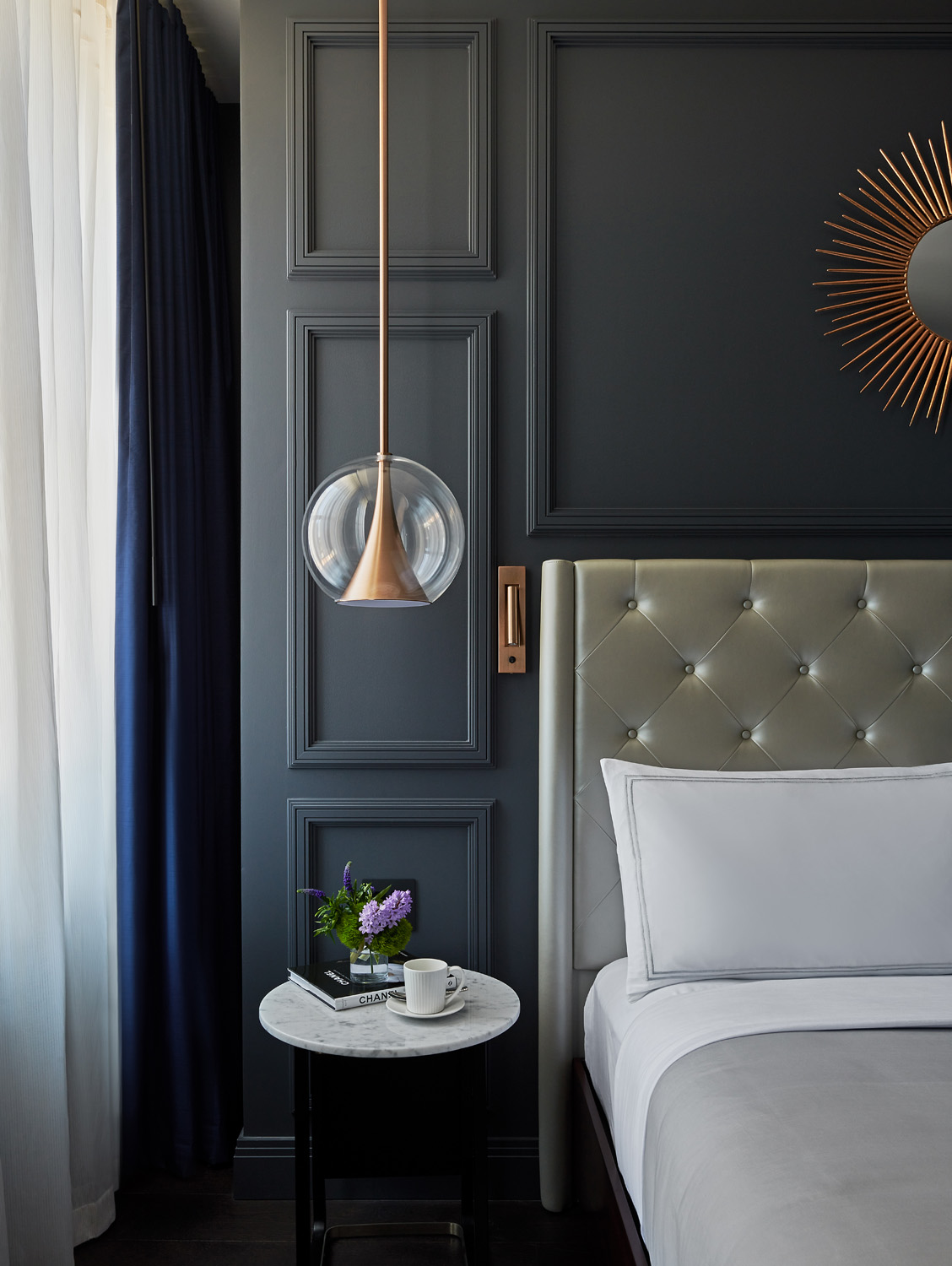 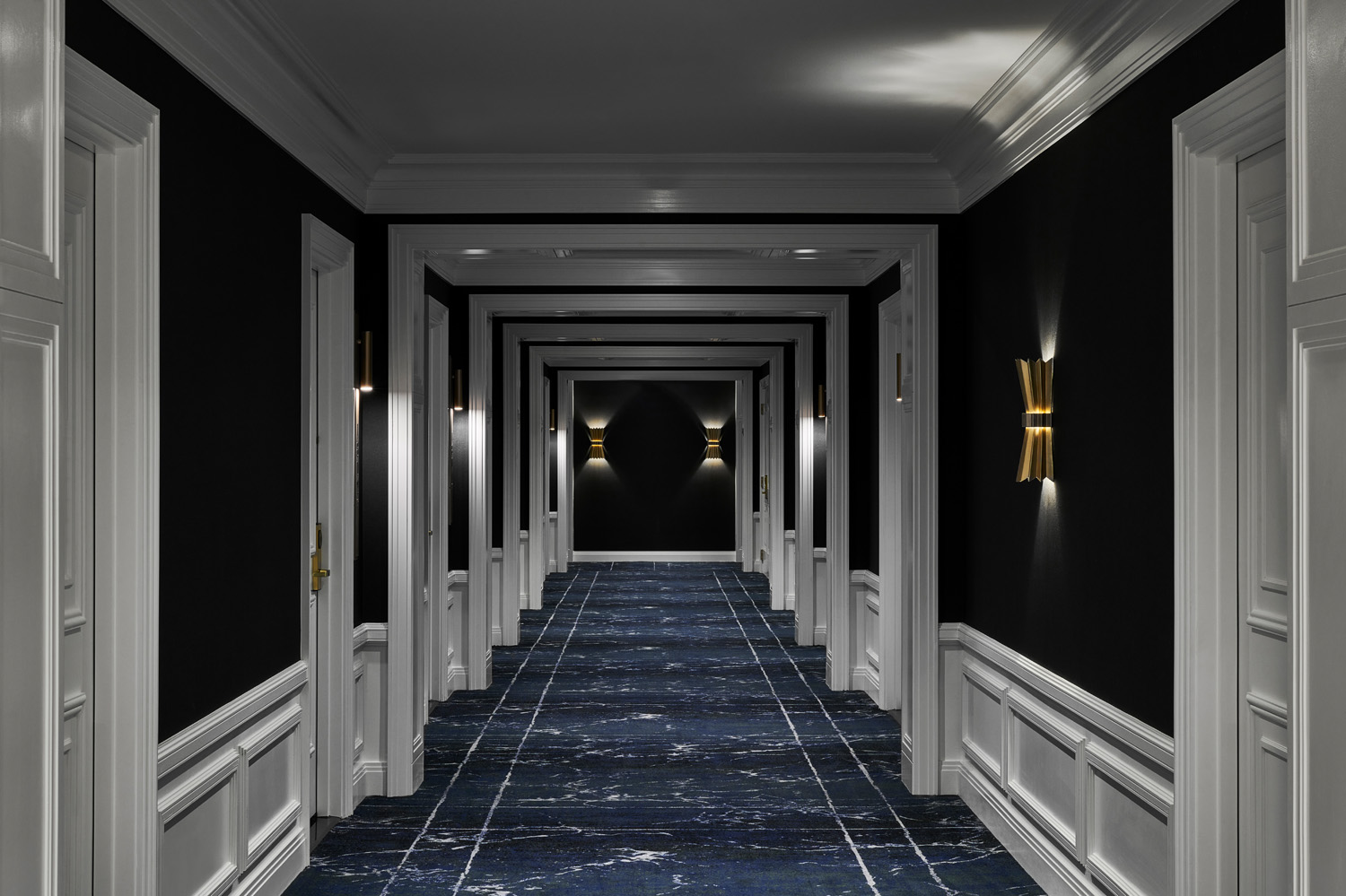 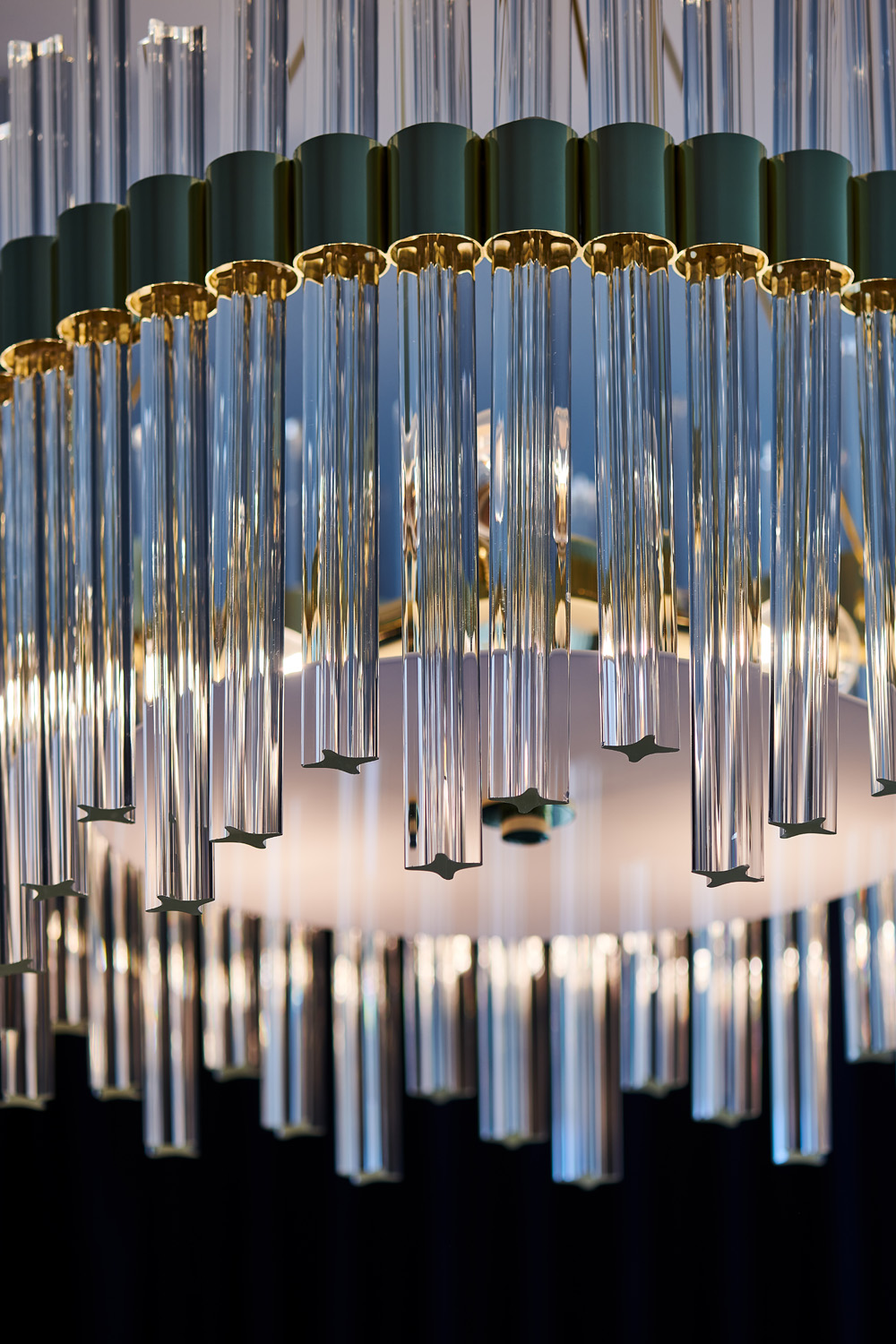 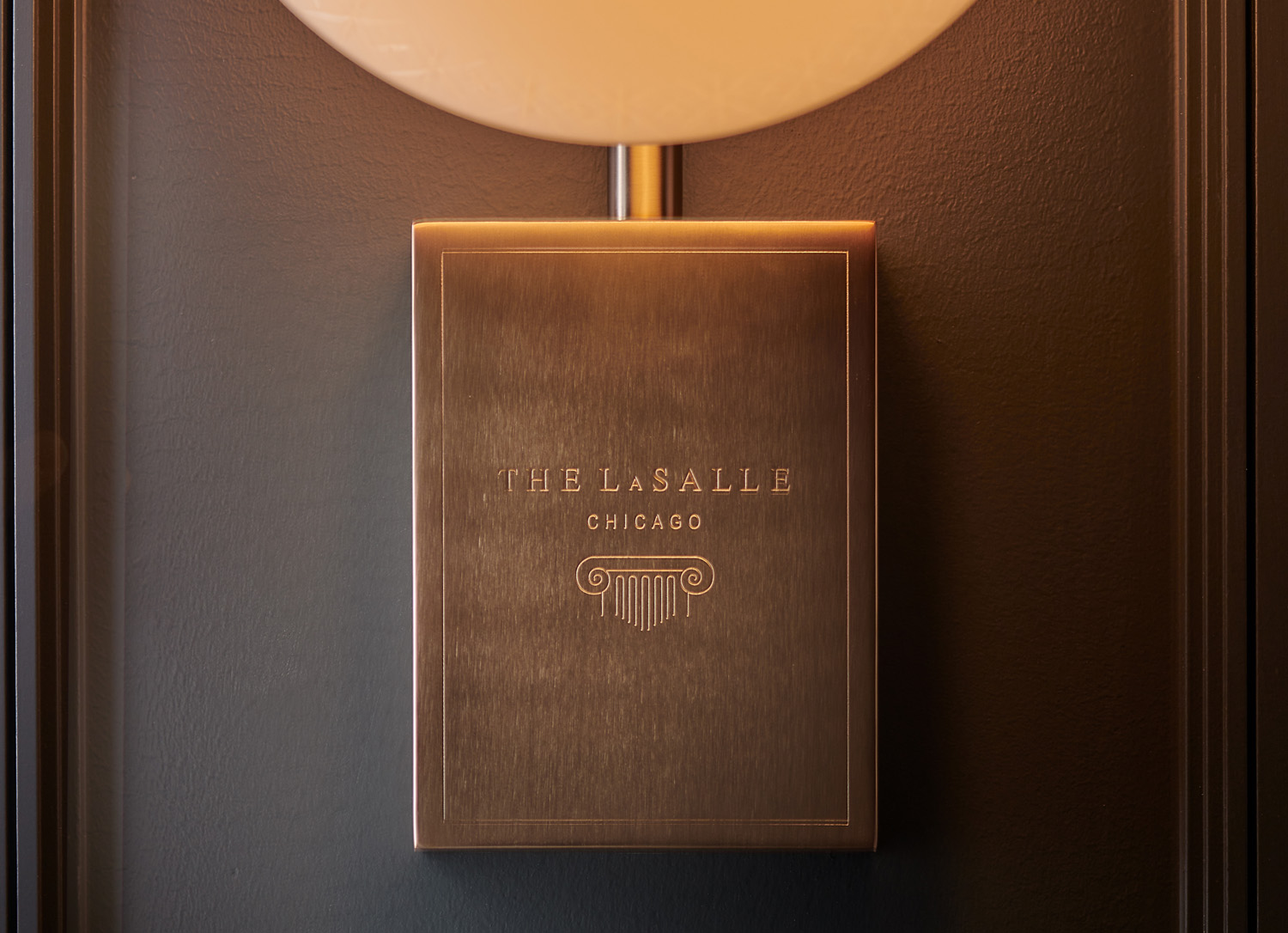 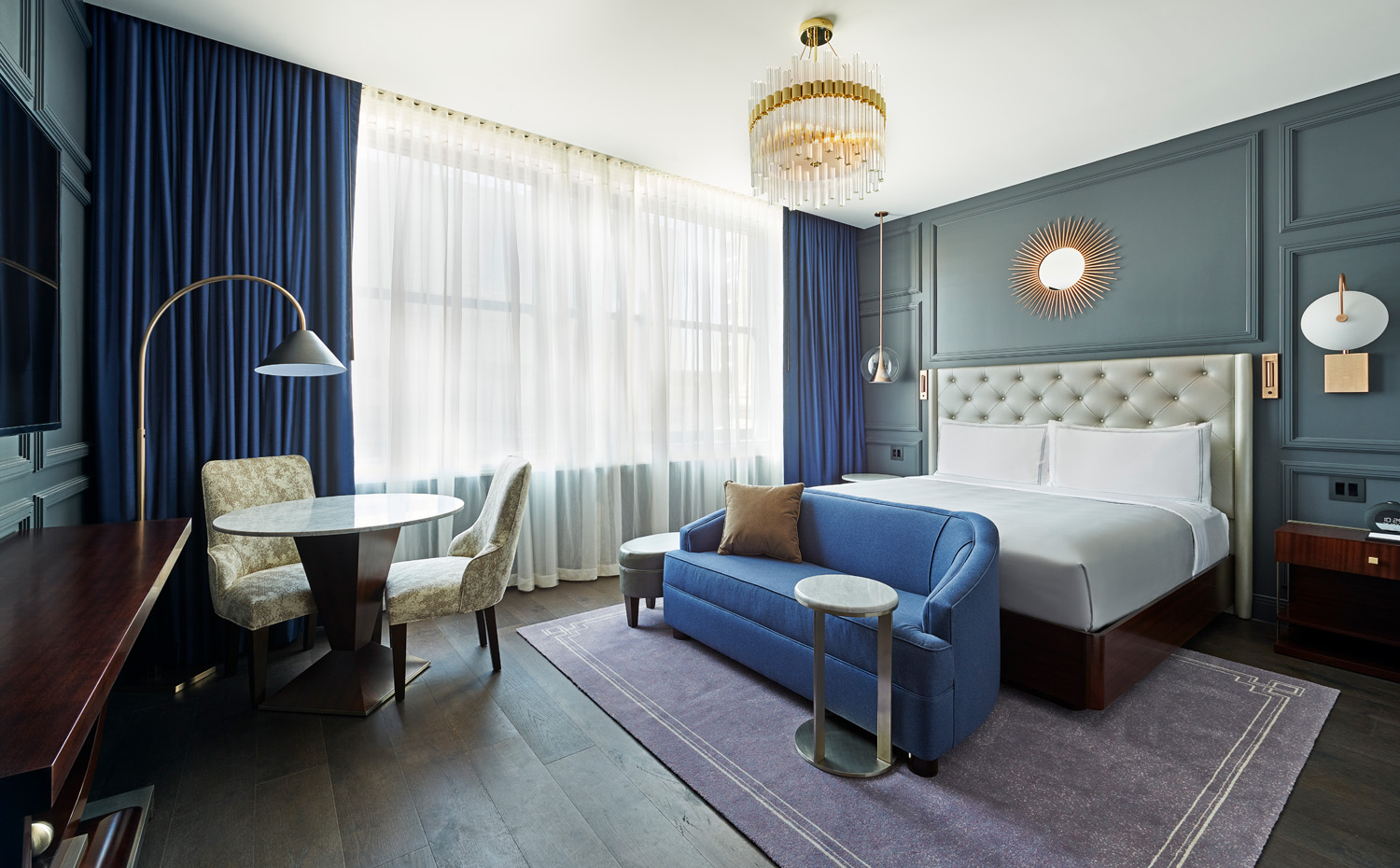 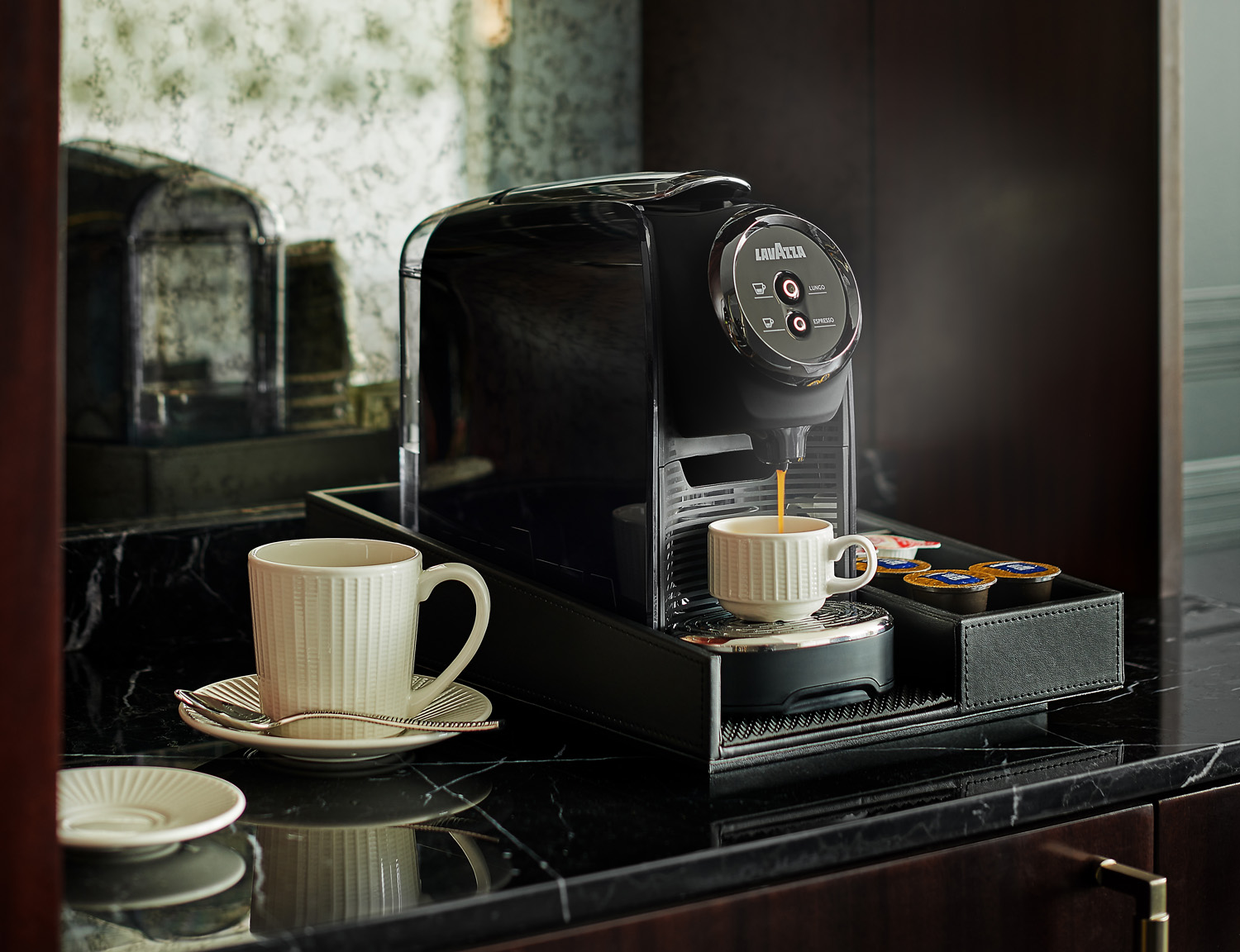 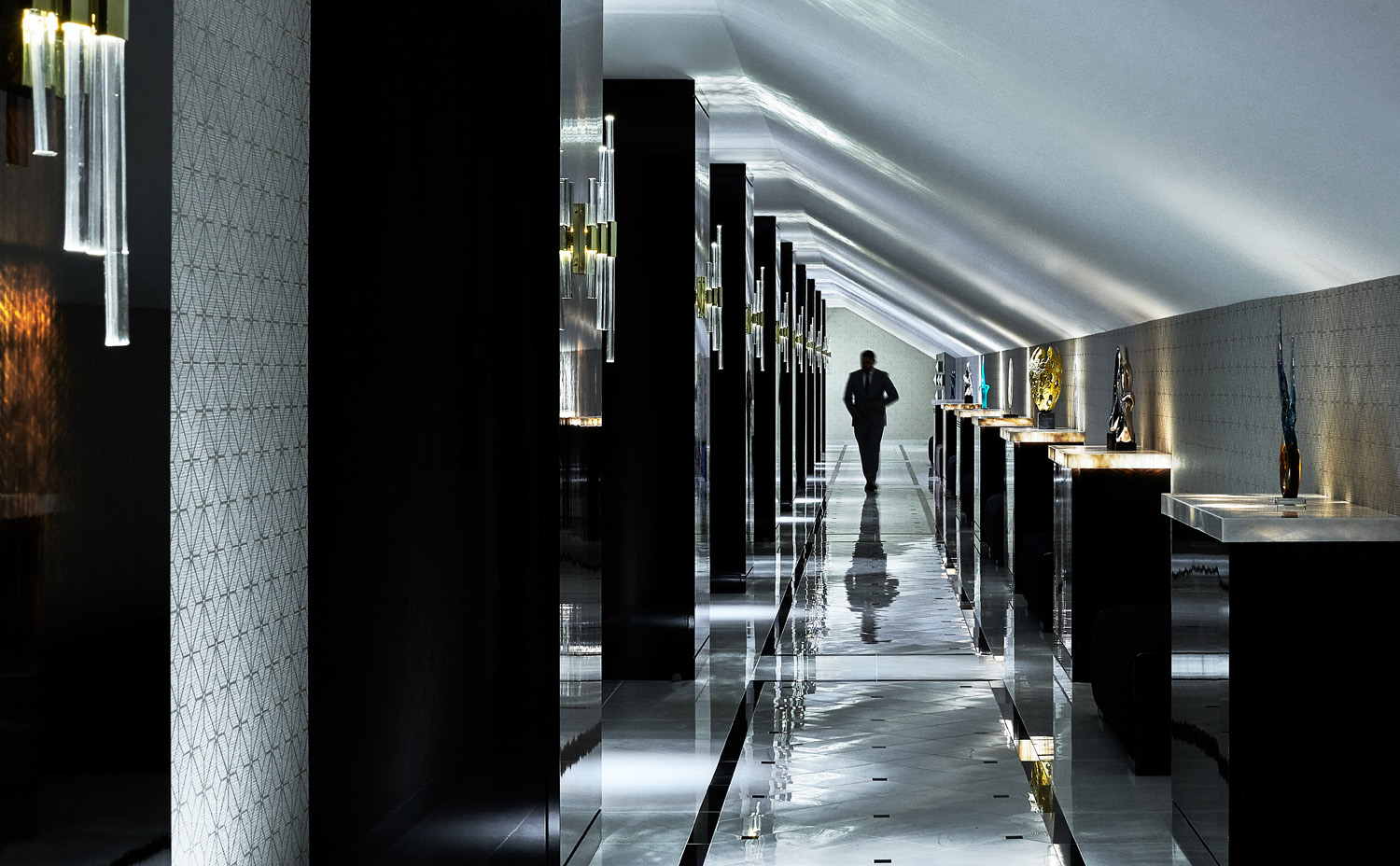 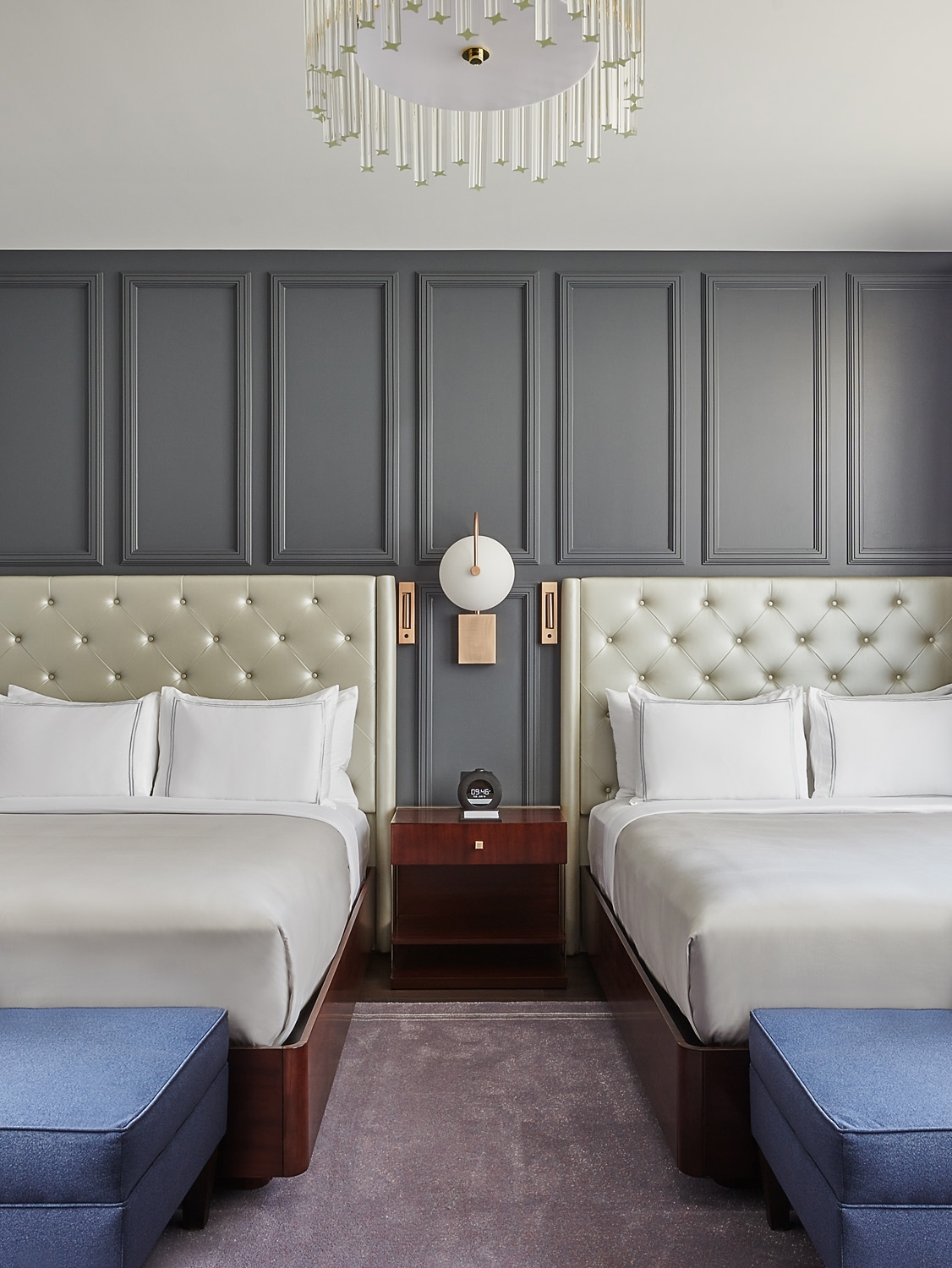 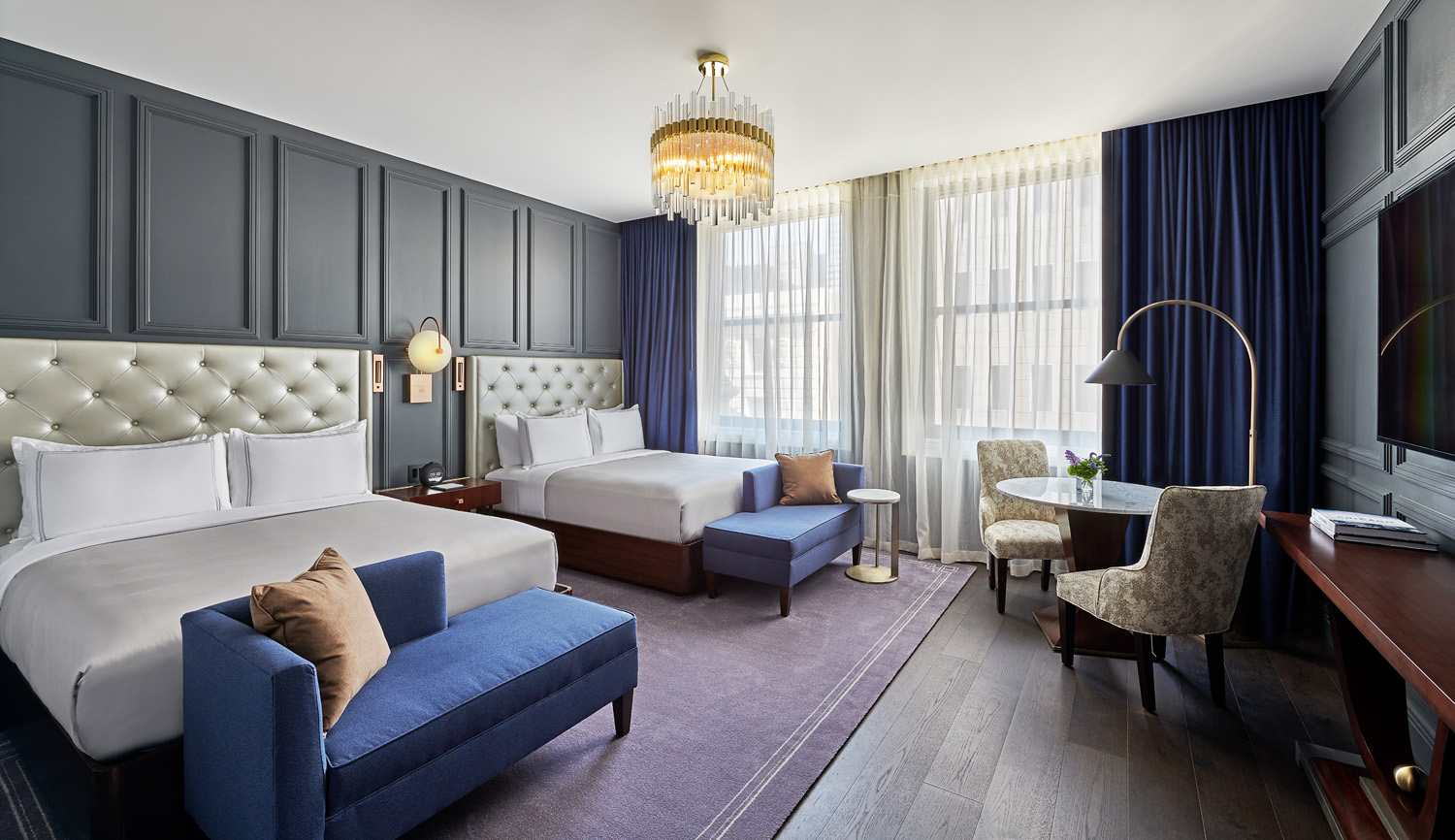 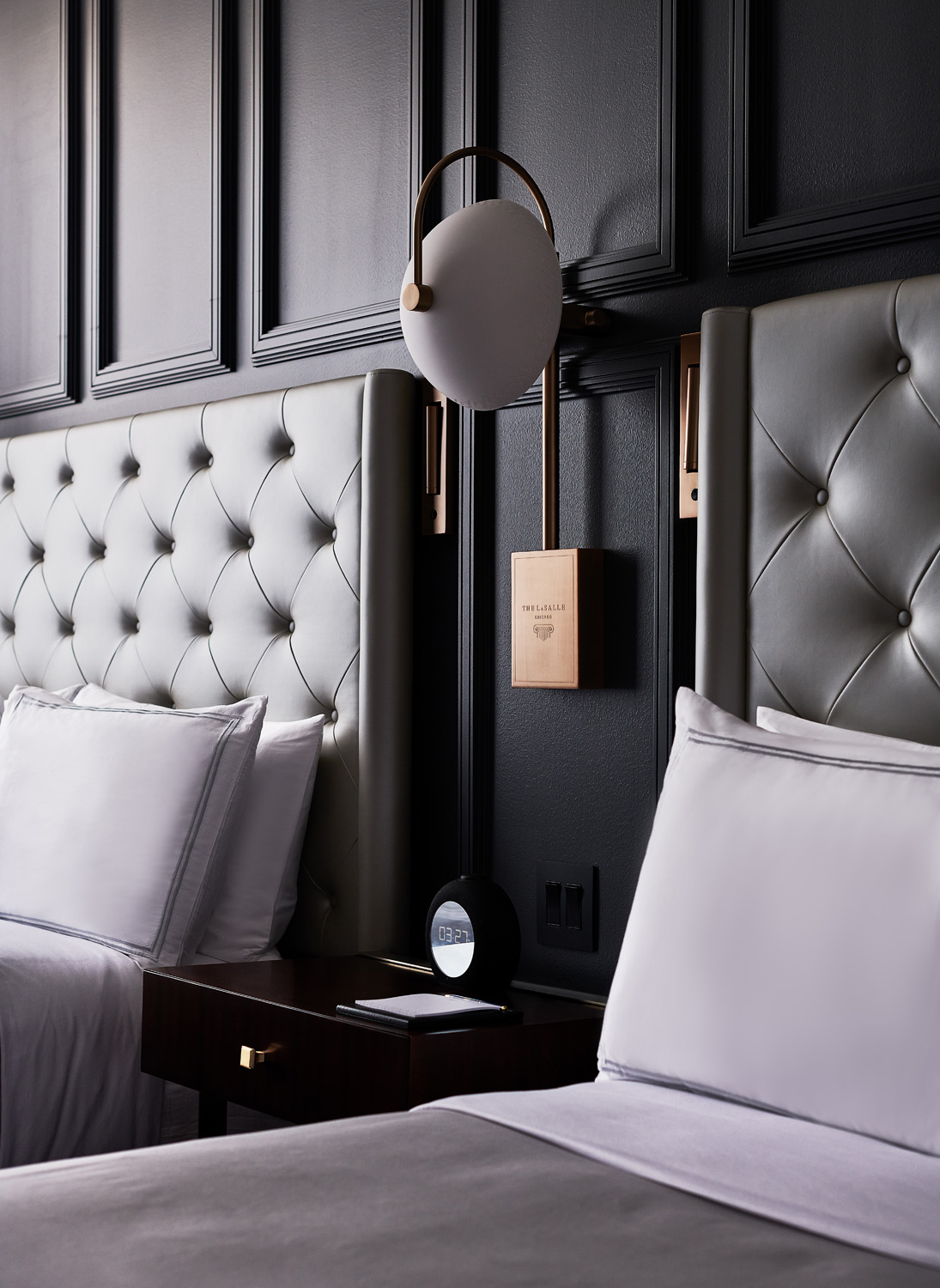 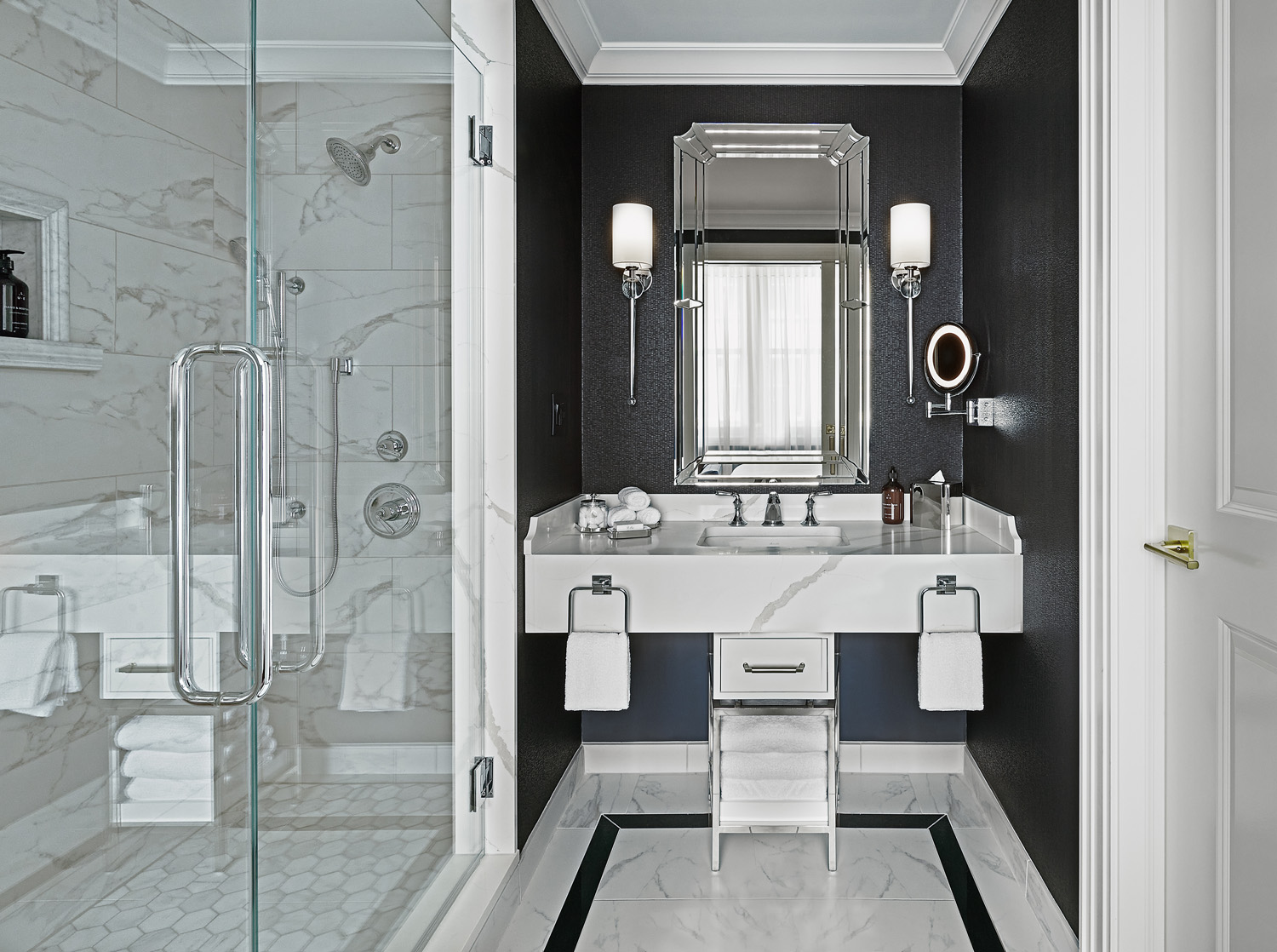