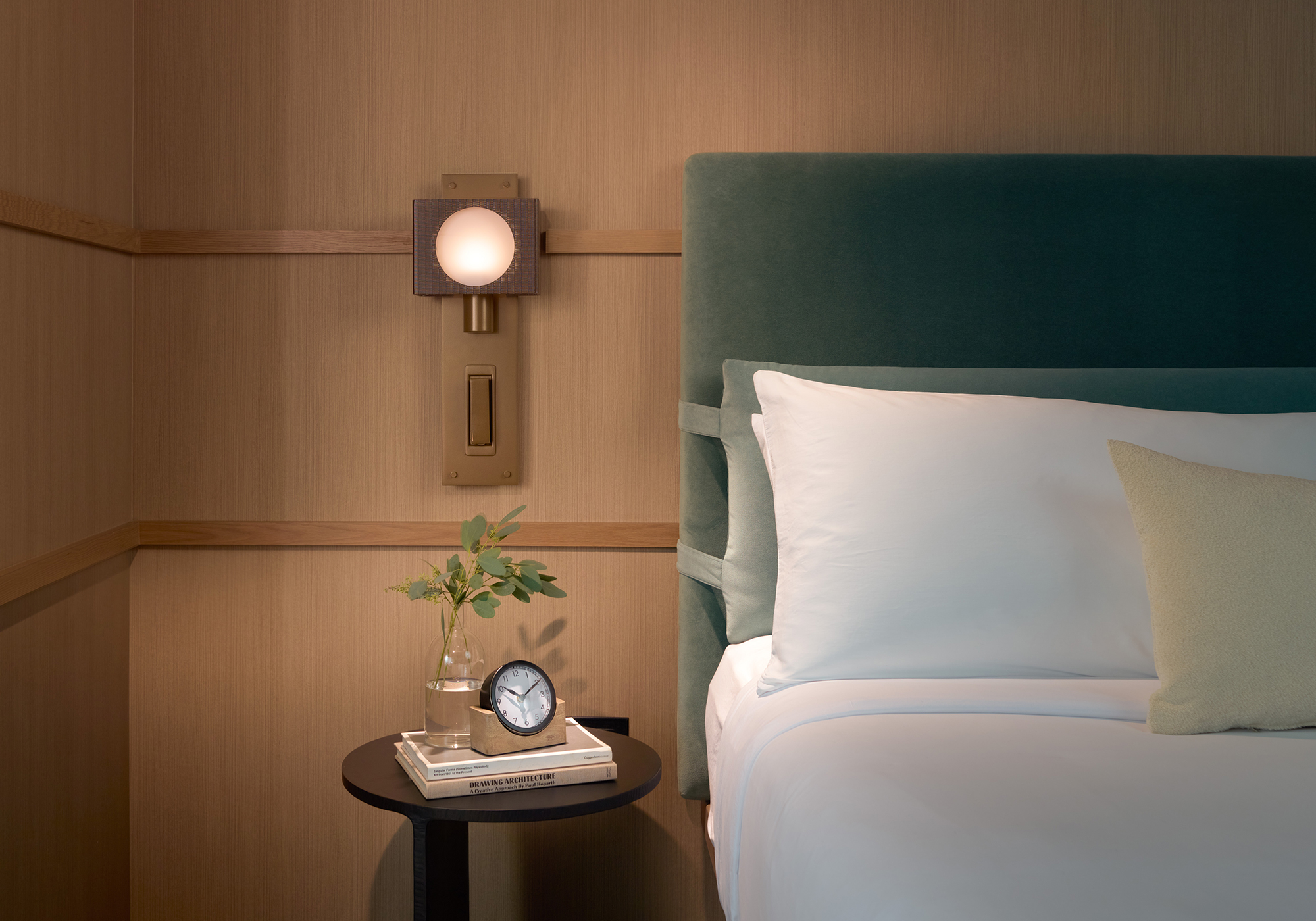 The Harbor Grand Hotel was originally a Chipman Design Architecture project completed by the firm in the 1990's. However, in September 2019, the building was struck by lightning and as a result, the entire building needed to be gutted due to water damage. All areas of the hotel needed to be remodeled, including the exterior. Though the current owner is not the original client, Chipman was tapped for the project due to existing knowledge of the building and the Southwestern Michigan region. Partnering up with the client's interior designer, Curioso, they were able to restore this amazing Michigan property to its original glory.

The project was originally designed in a Craftsman style, and the new design concept took that to another level. Working with an outside interior design firm requires good communication skills, and we couldn't have asked for a better partner than Curioso. Renovating an older building can create unforeseen roadblocks, and this project had additional obstacles due to the result of the natural disaster, however the end result was a hotel that got the unexpected major upgrade it deserved. 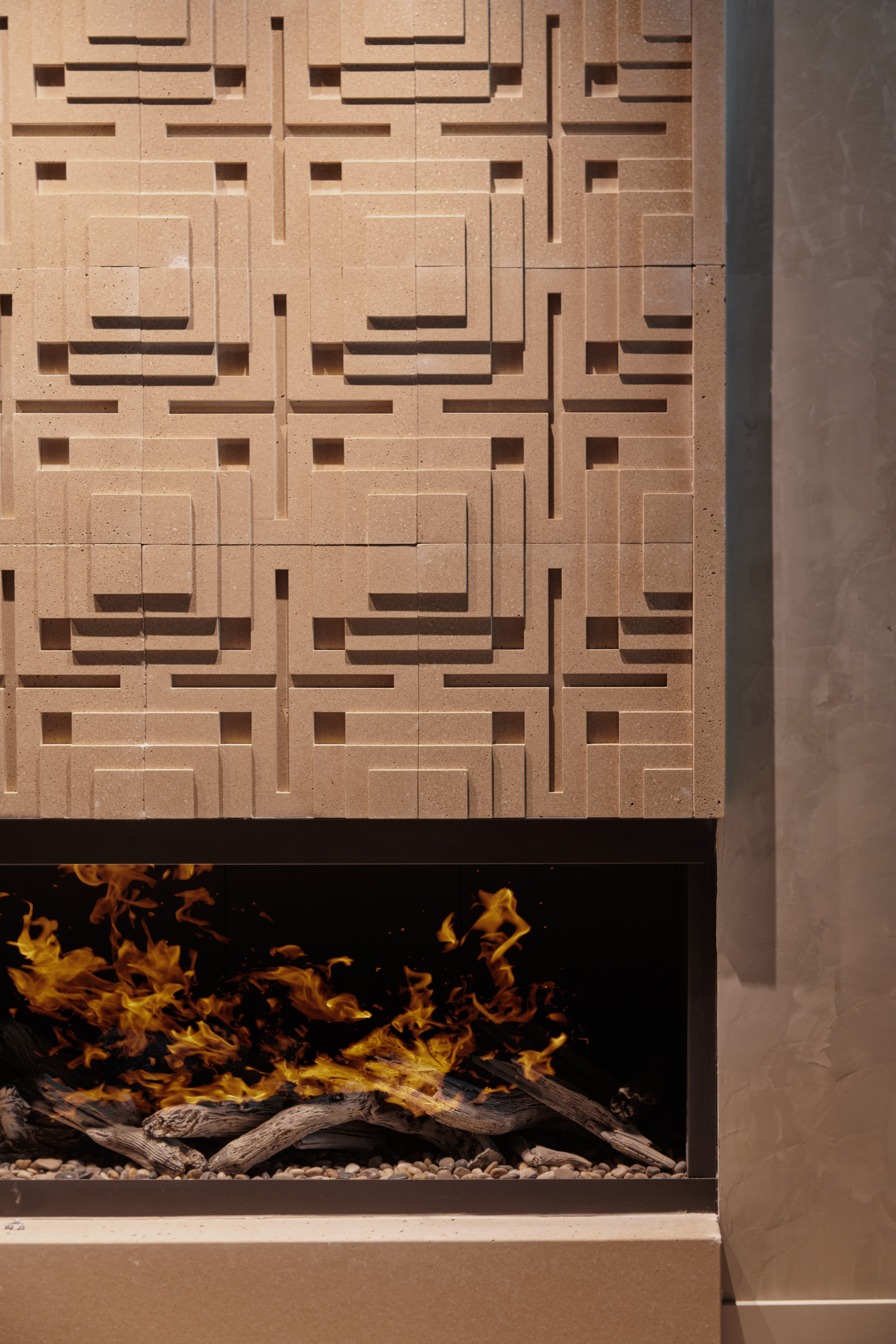 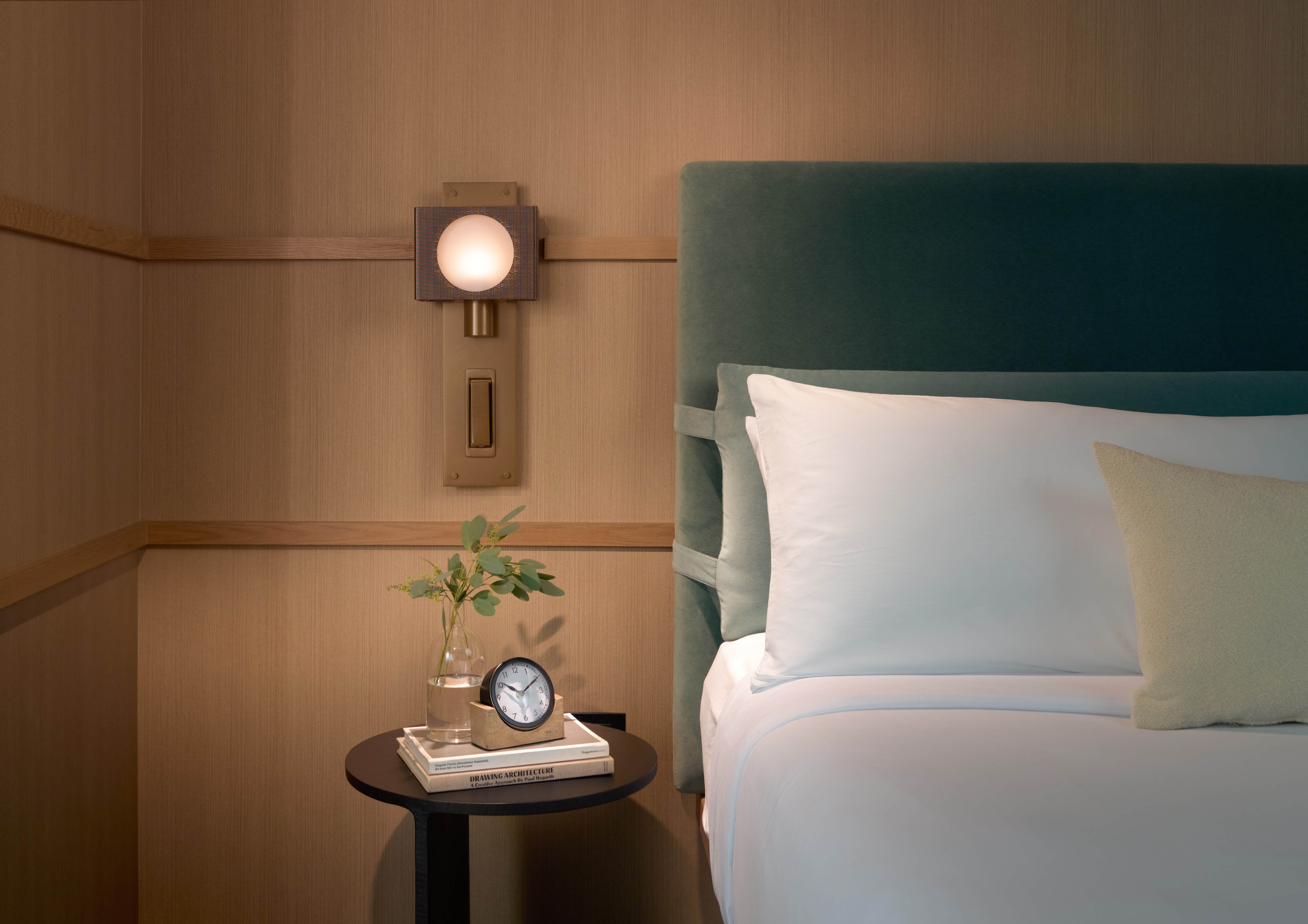 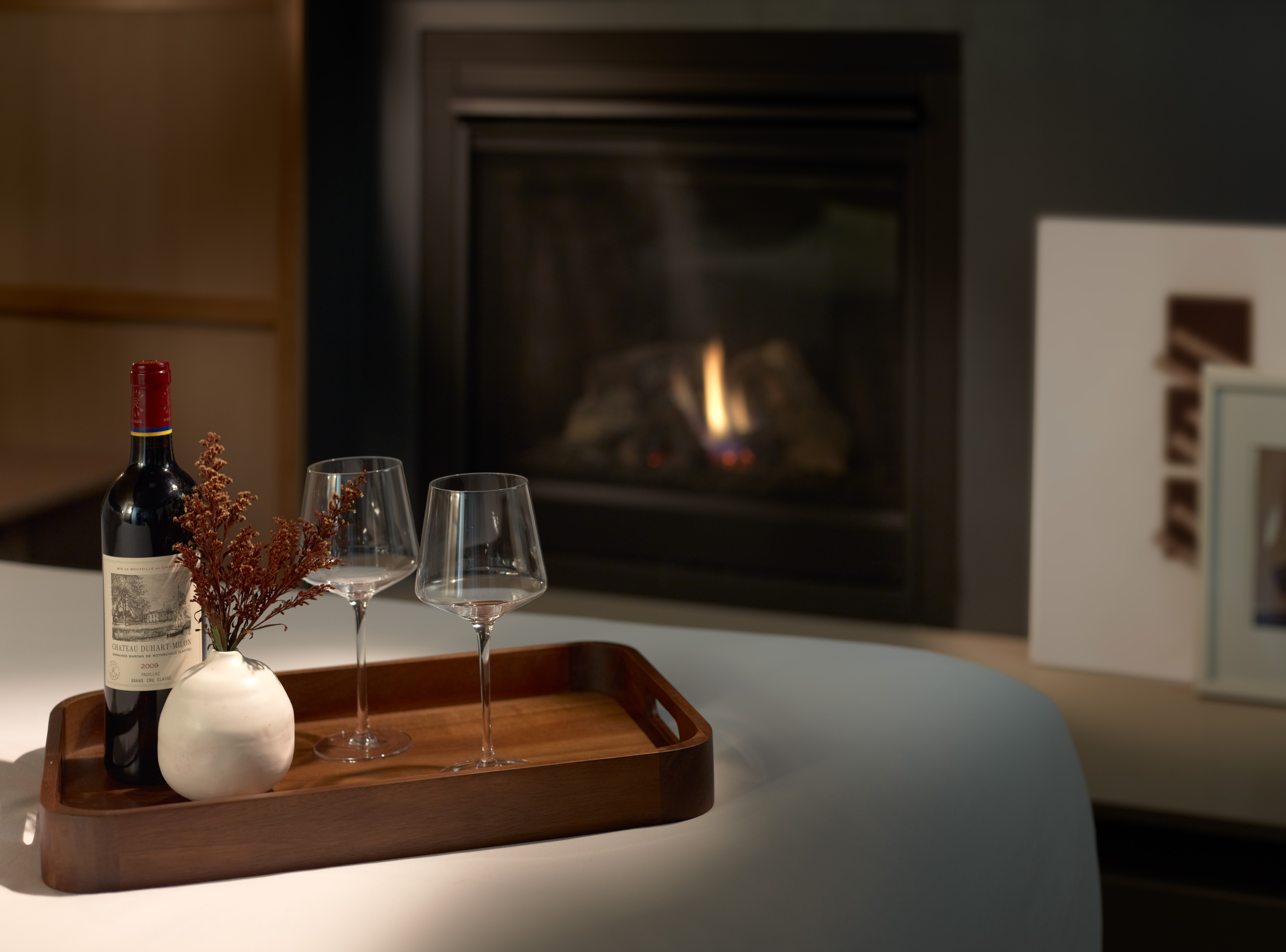 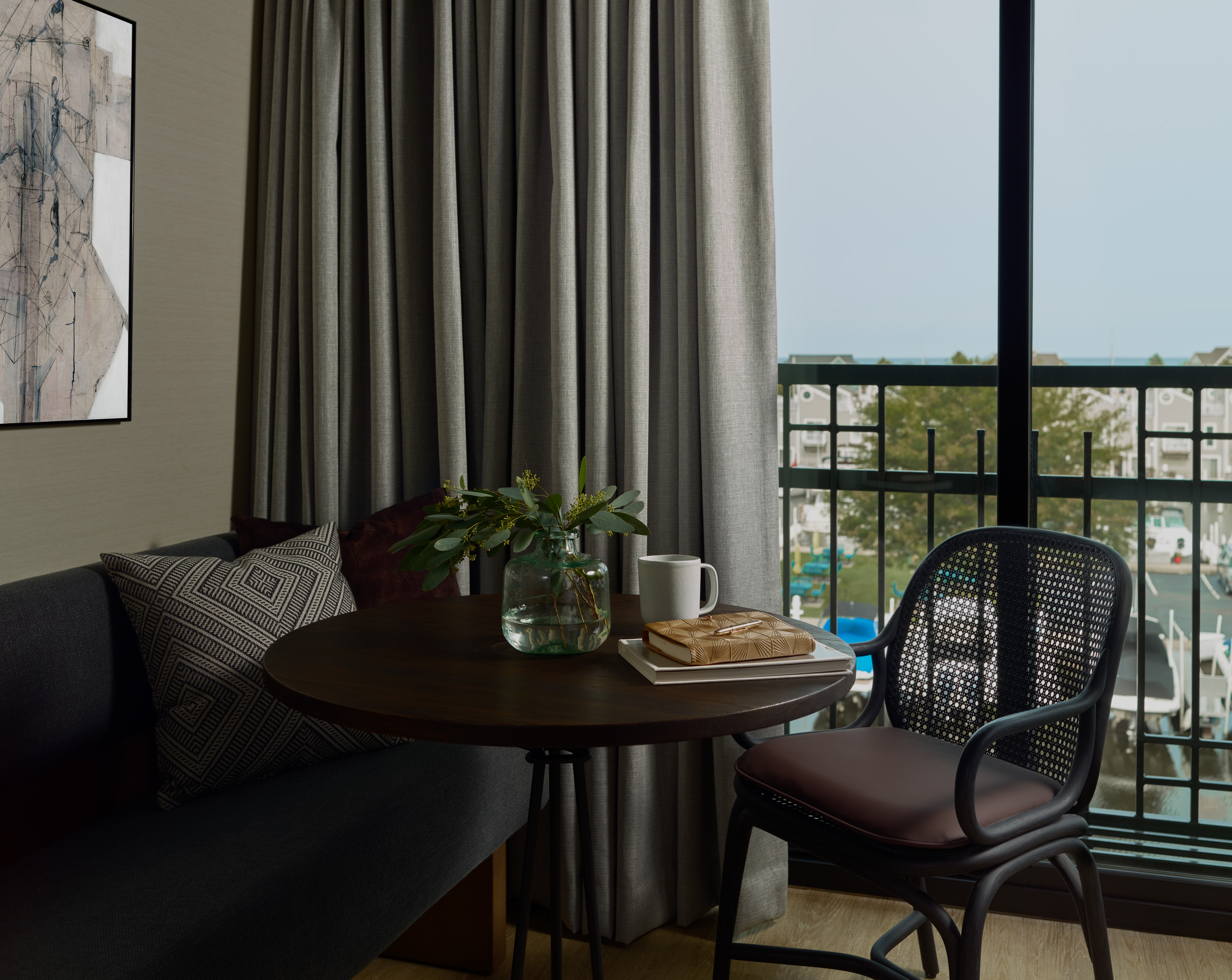 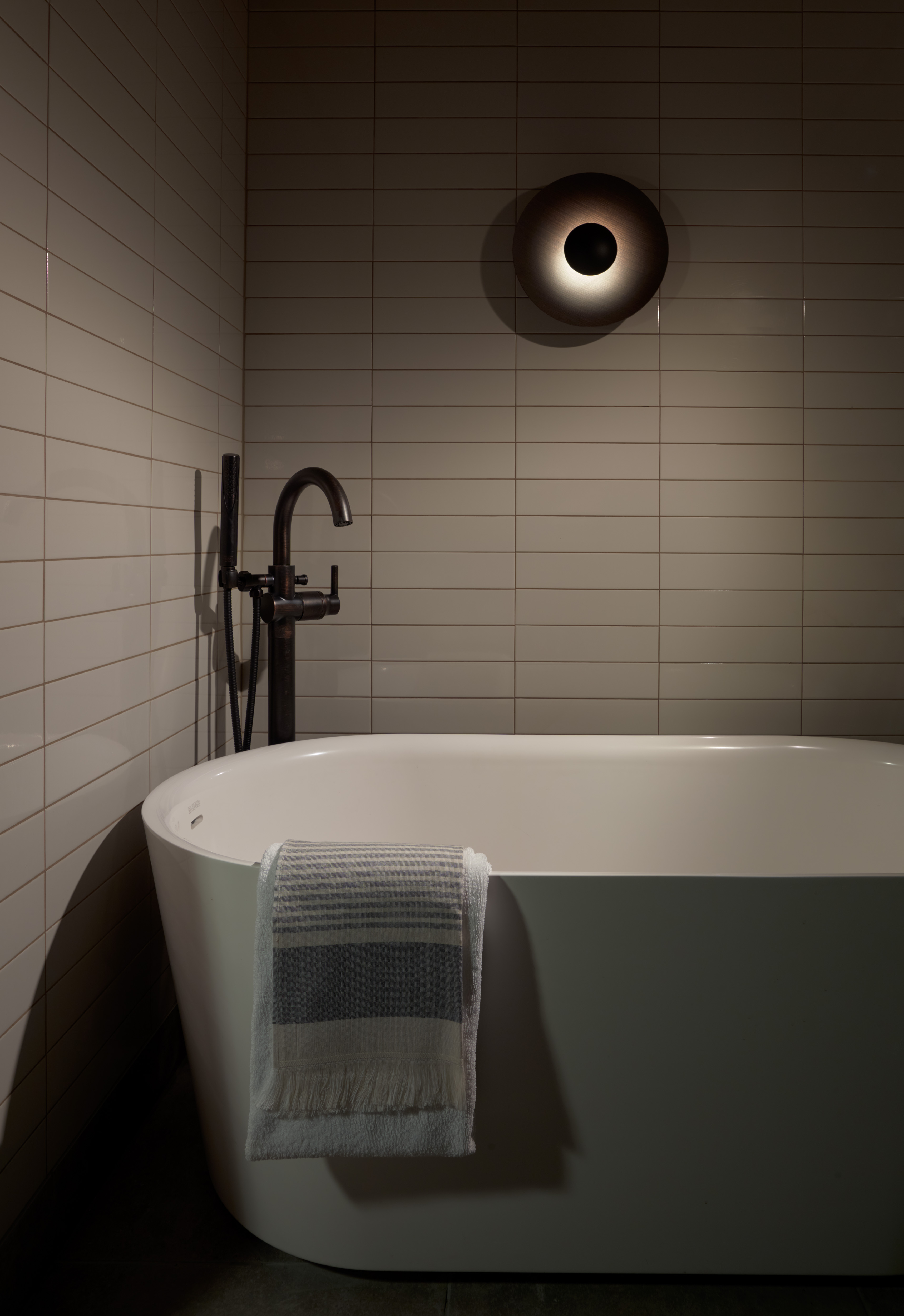 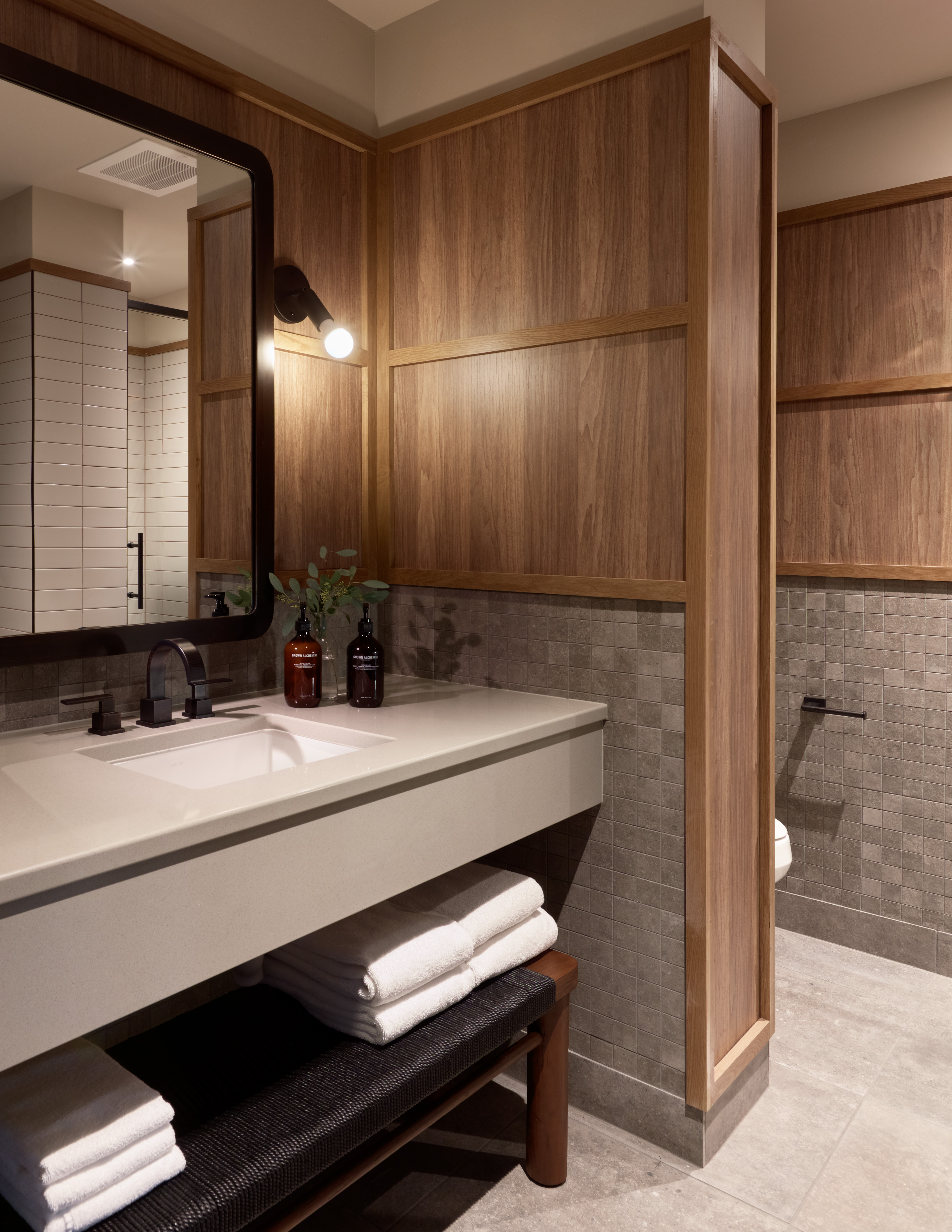 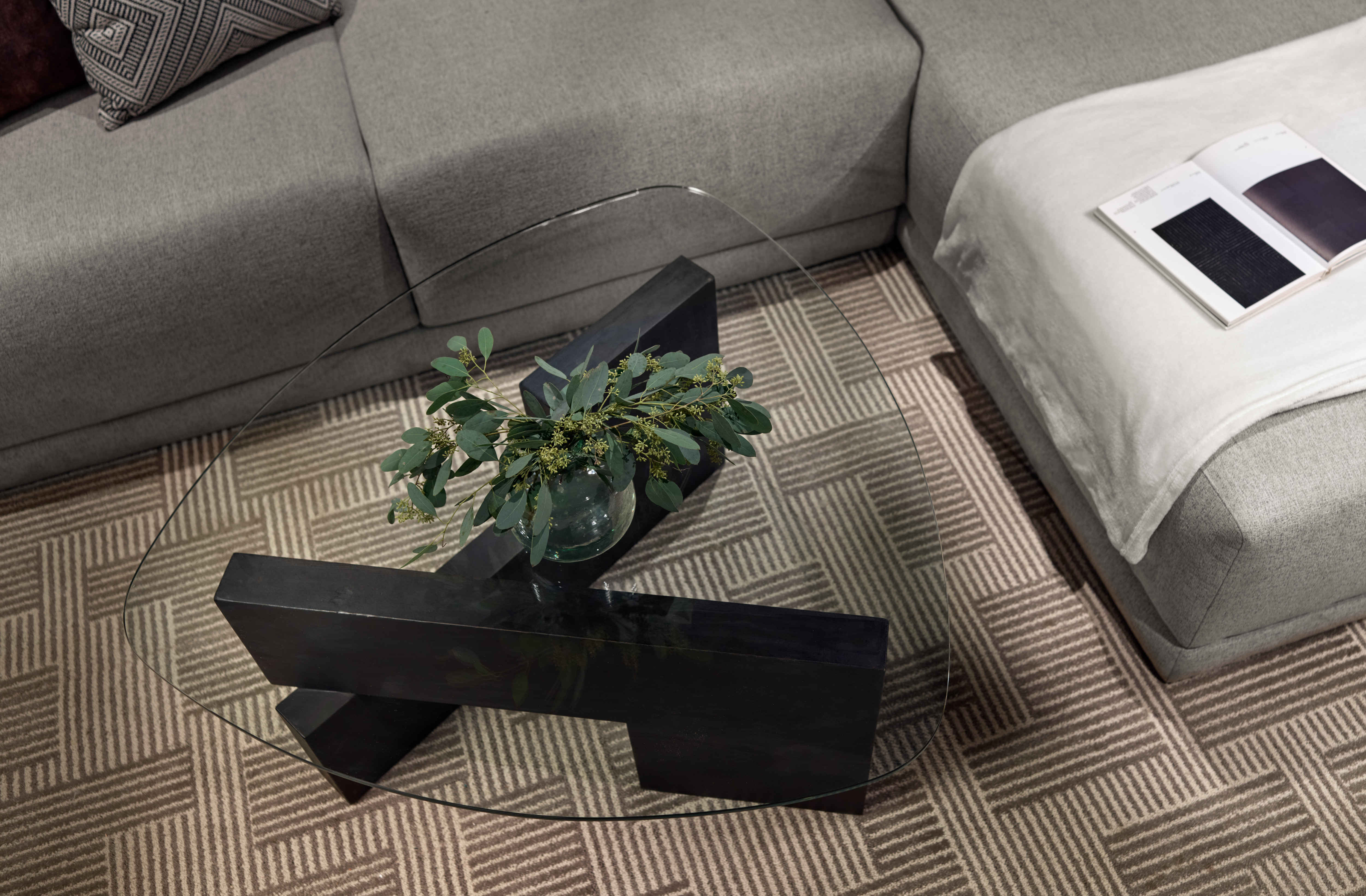 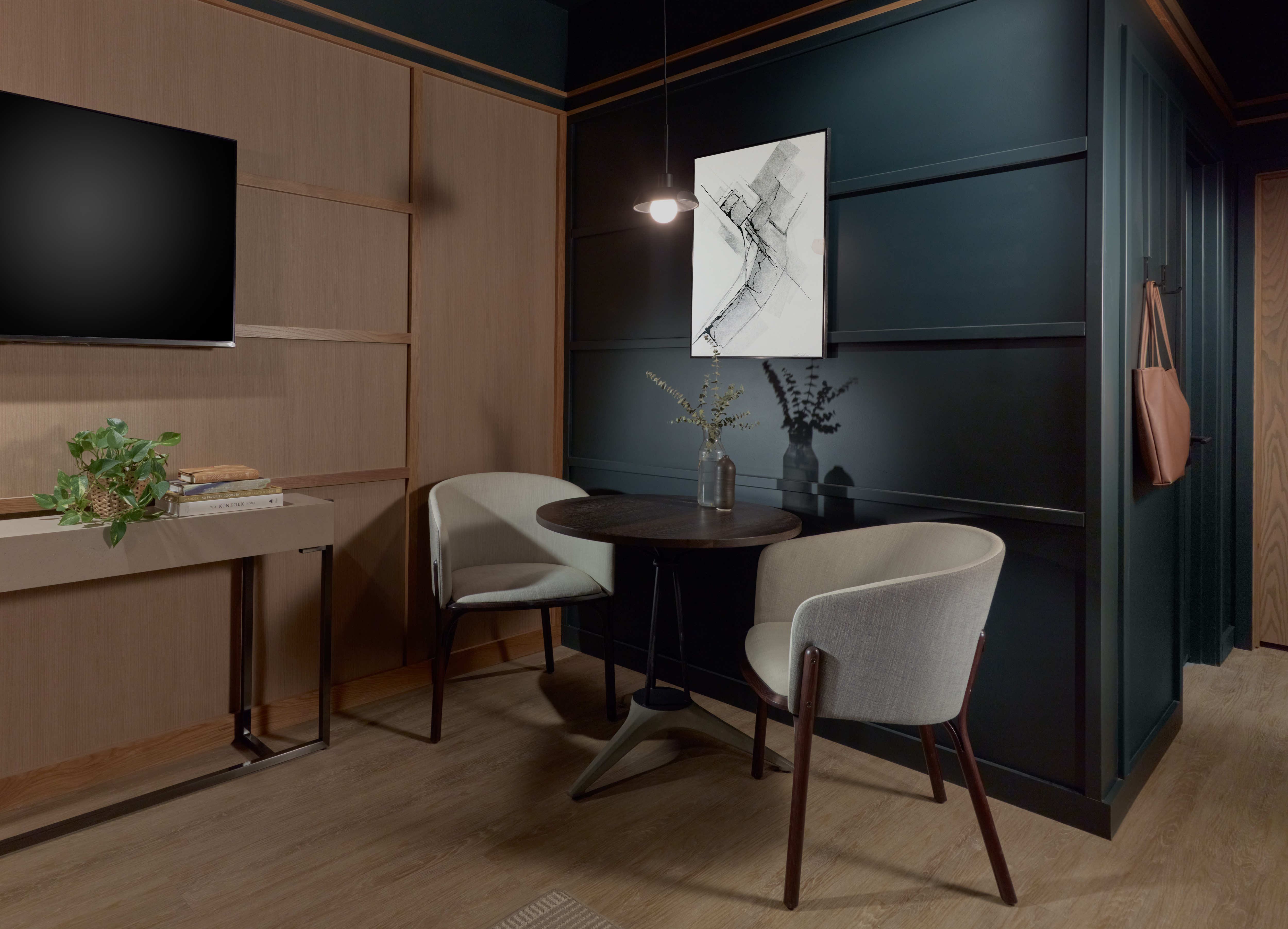 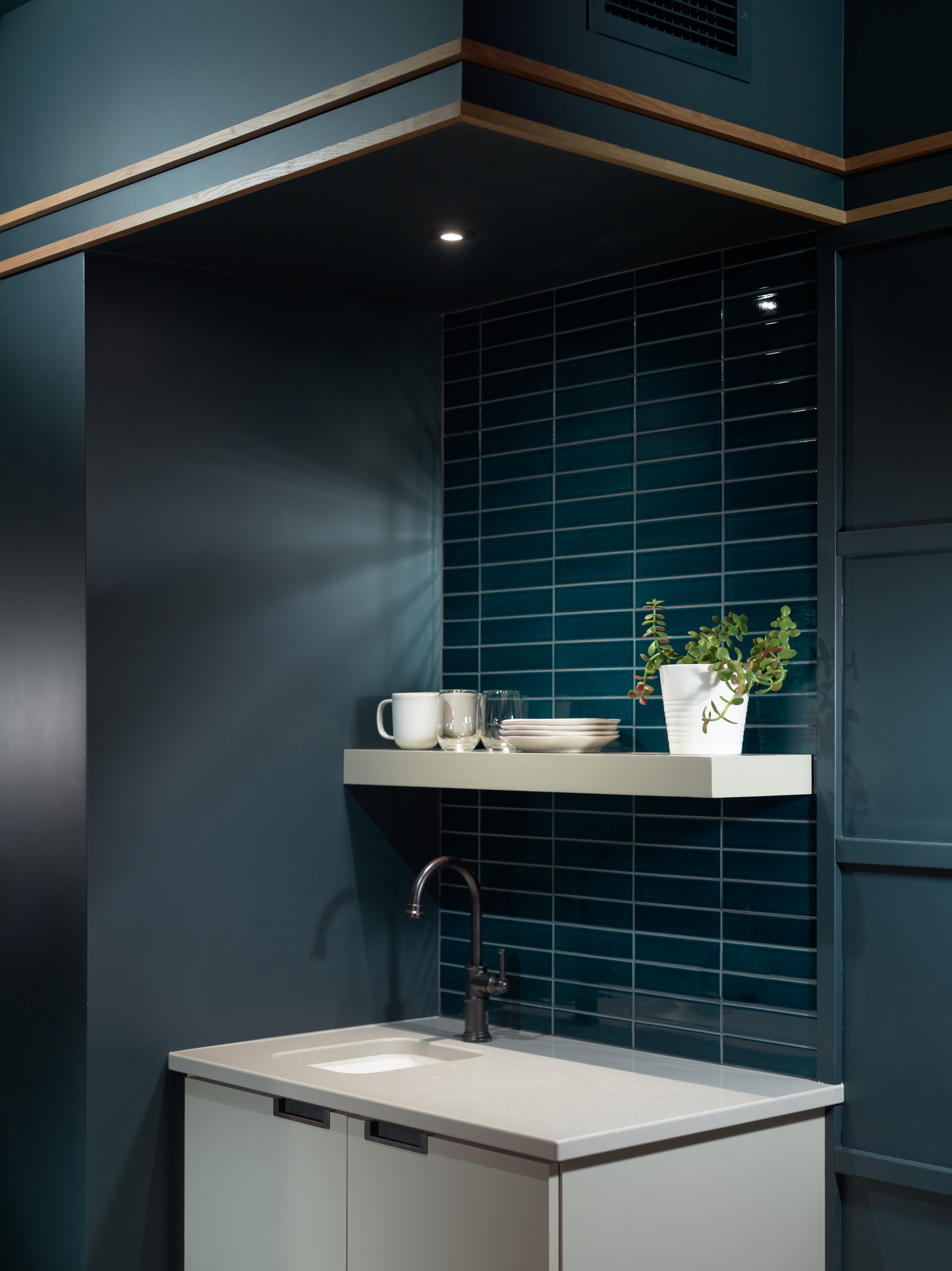 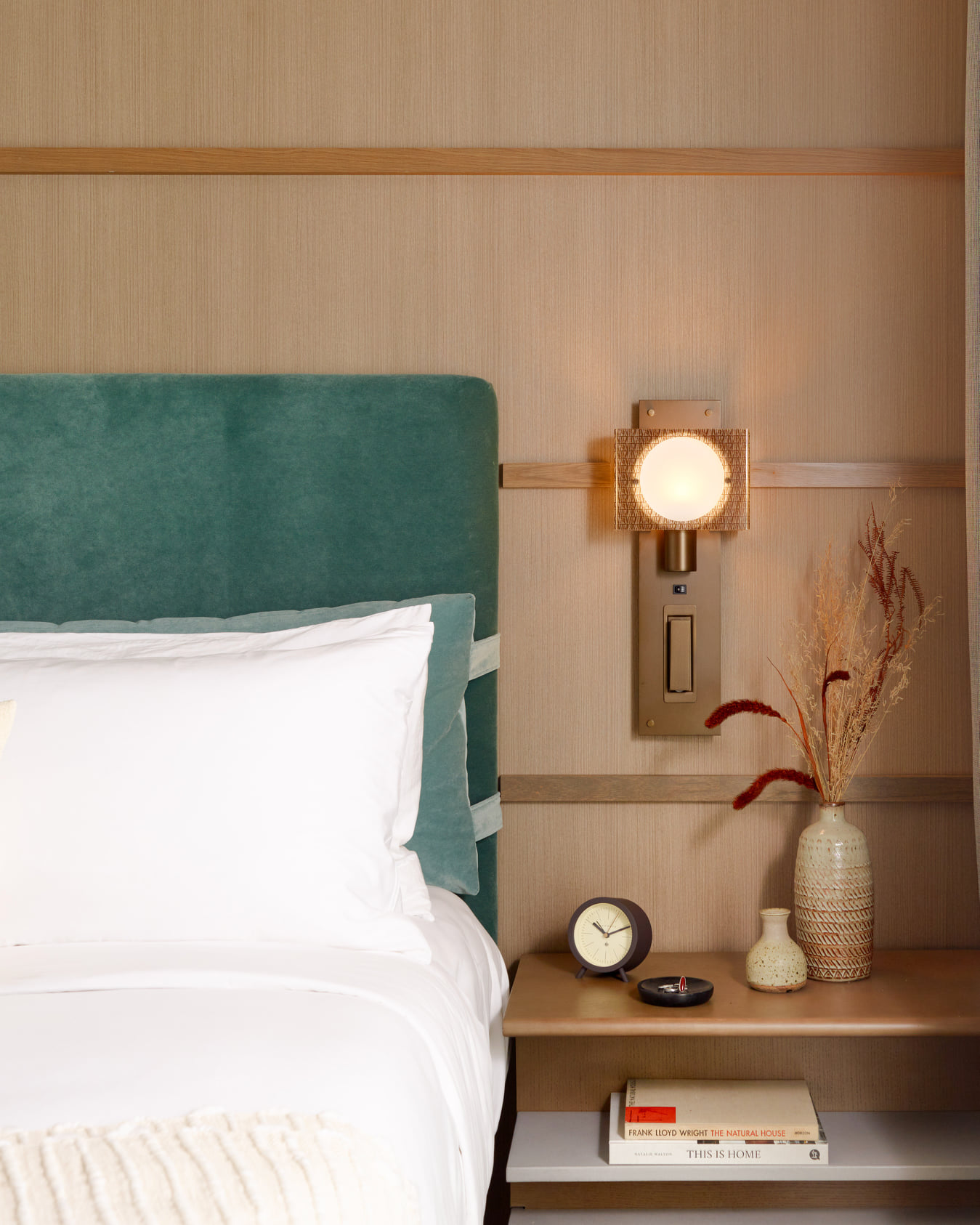 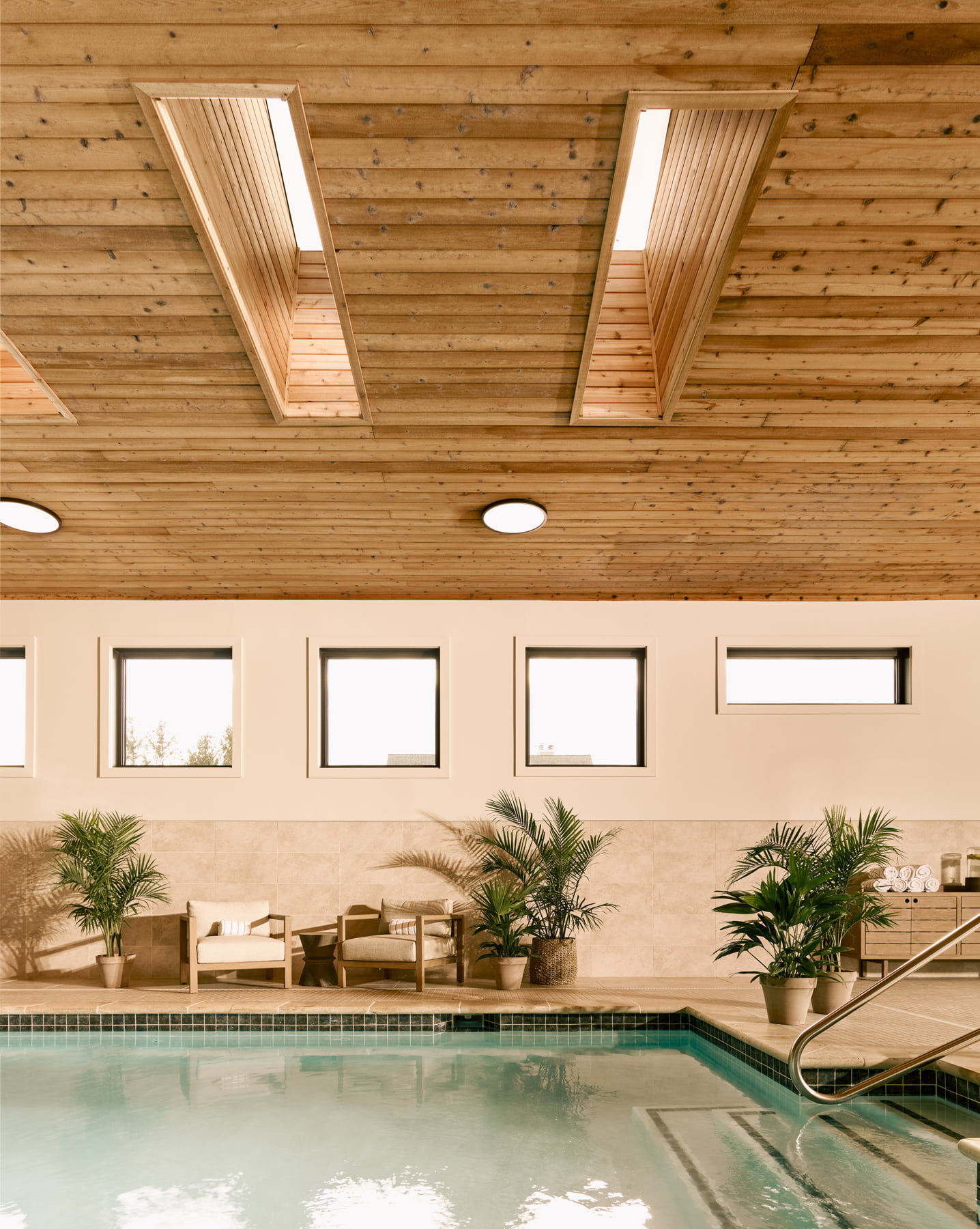 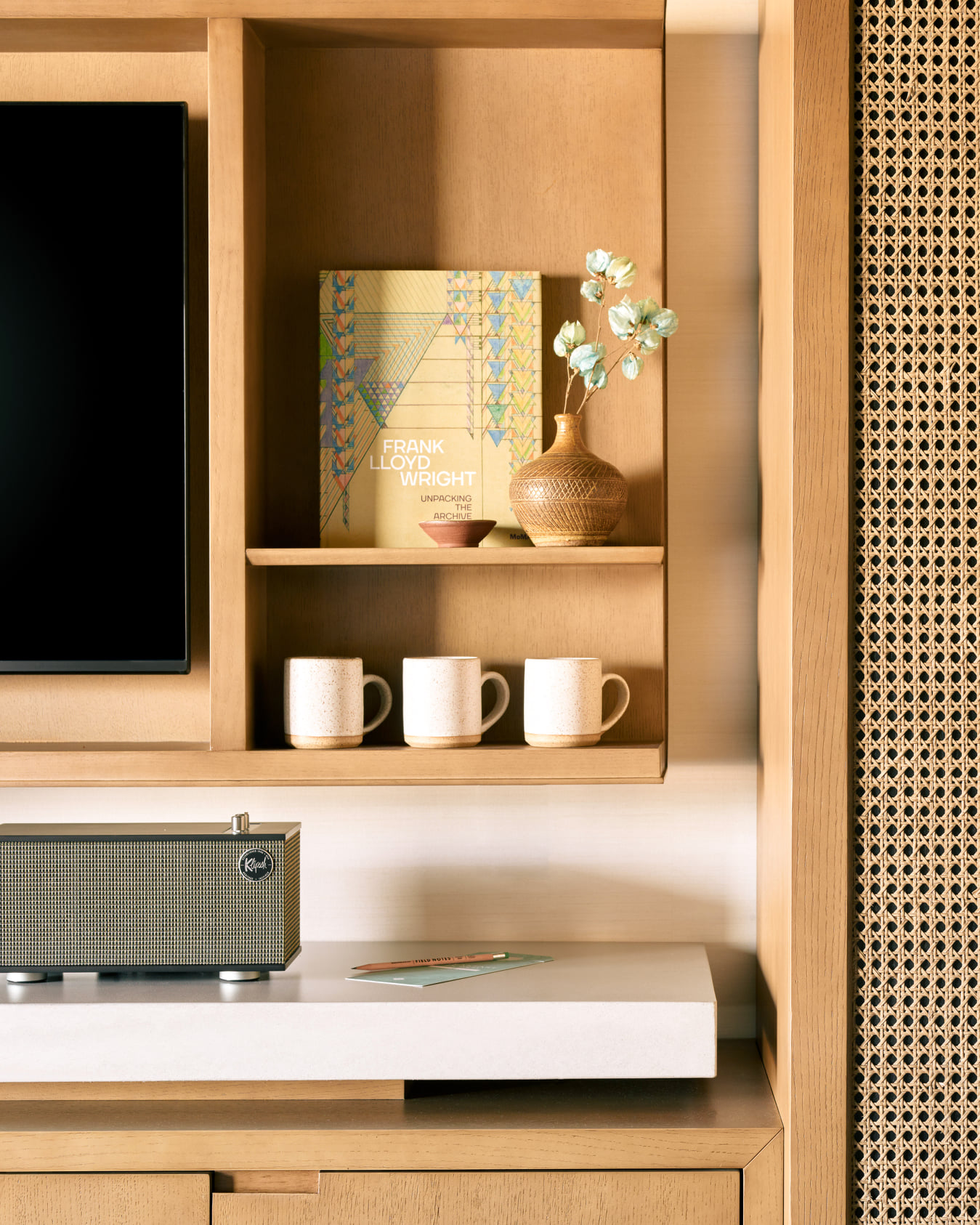 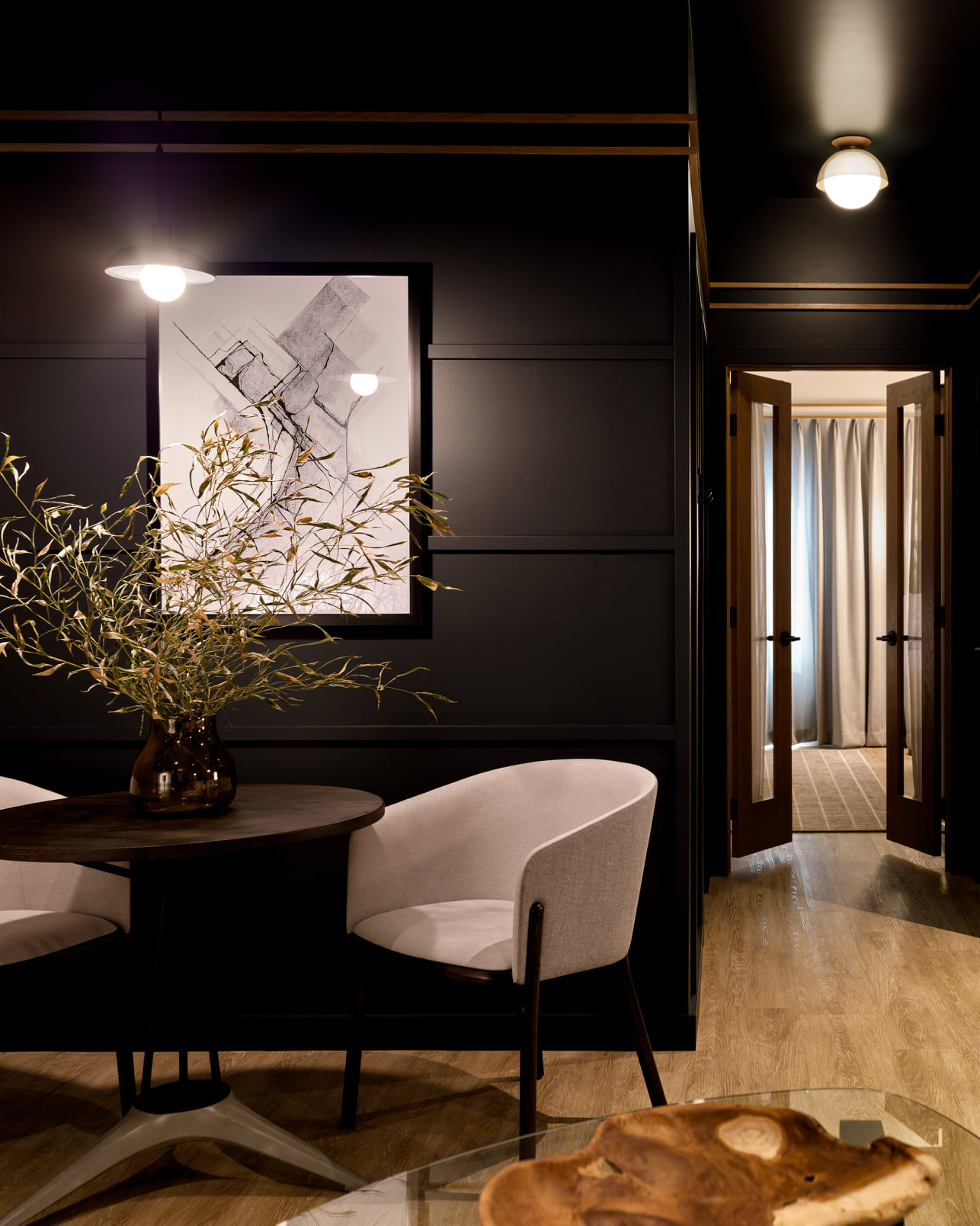 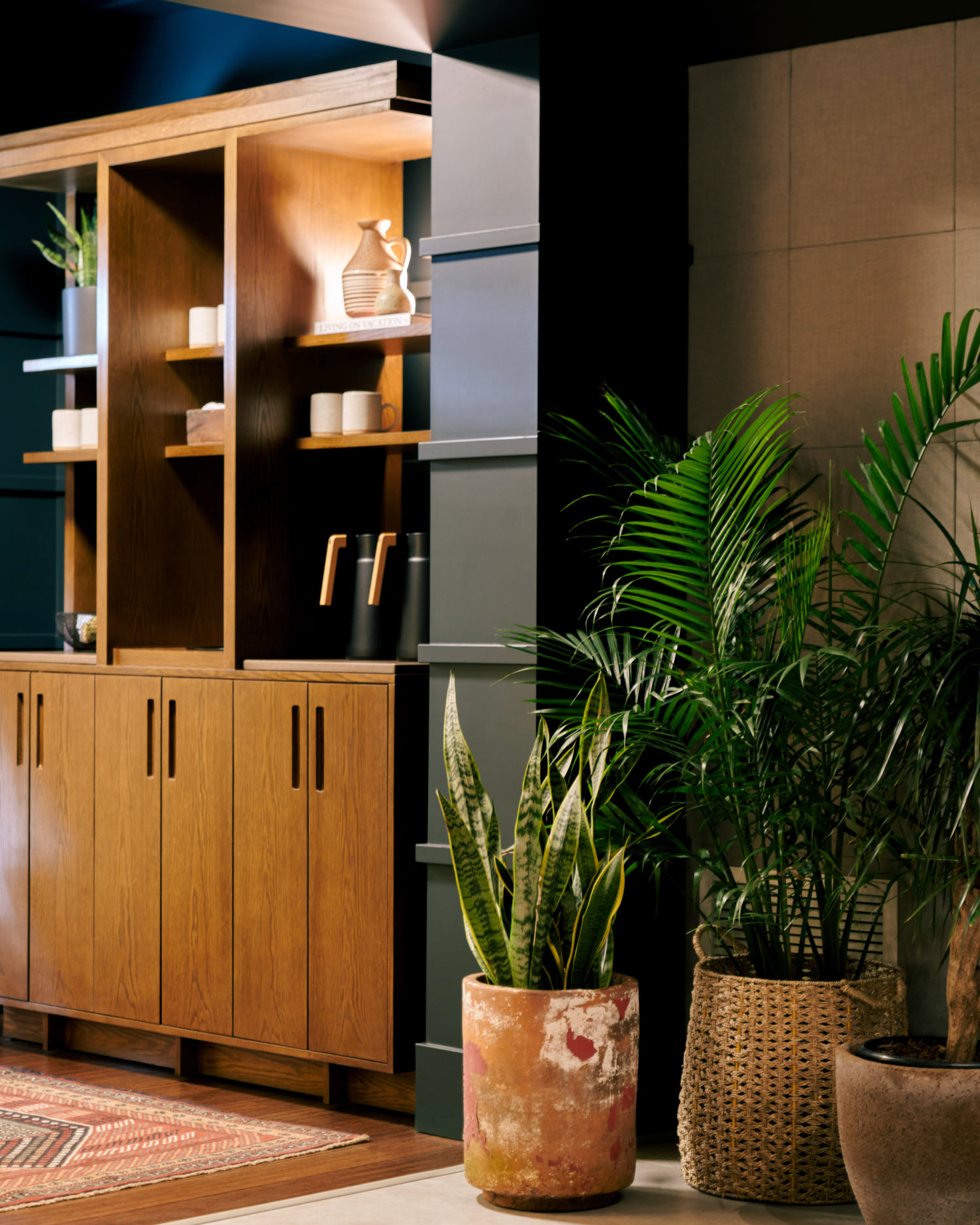 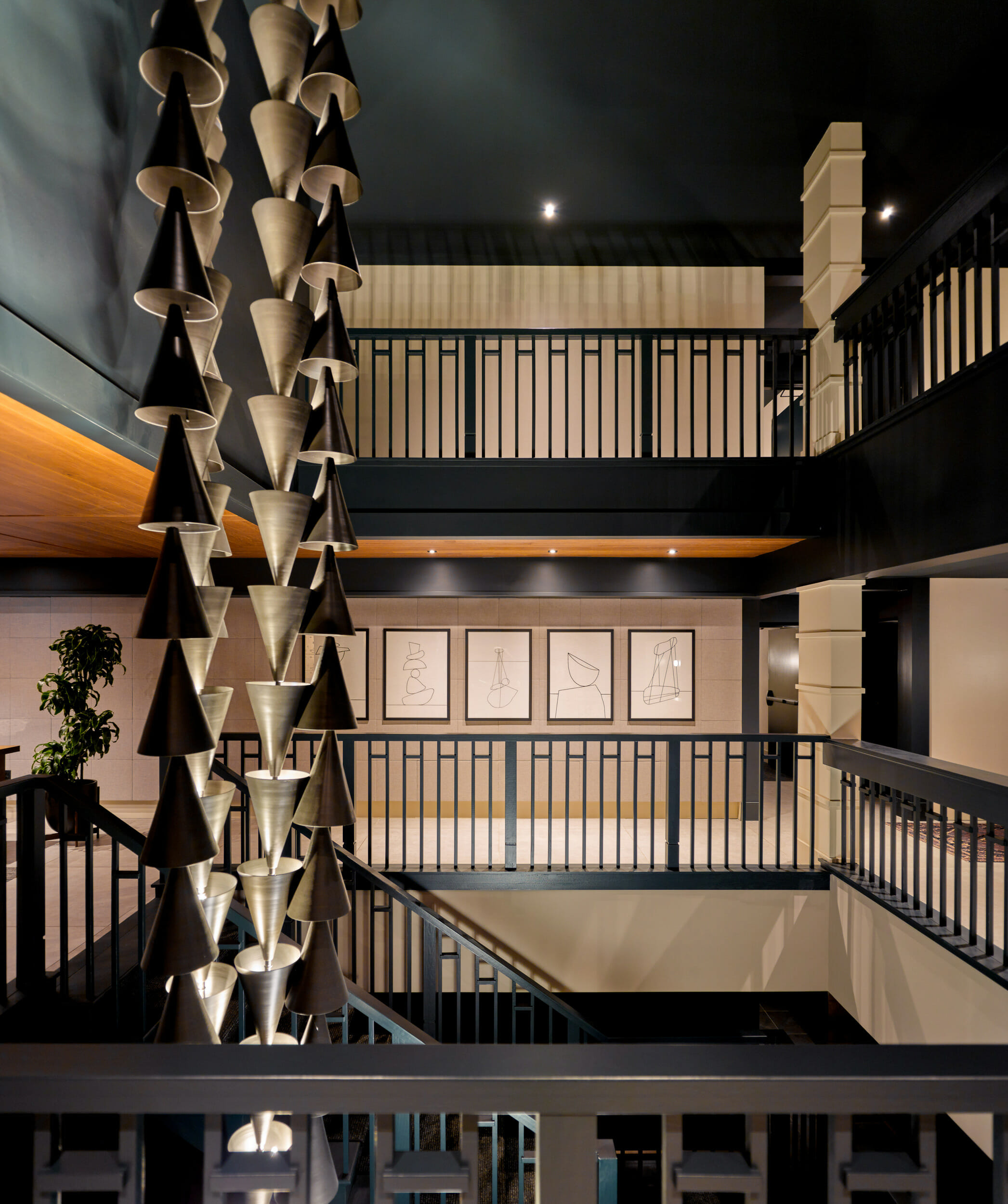